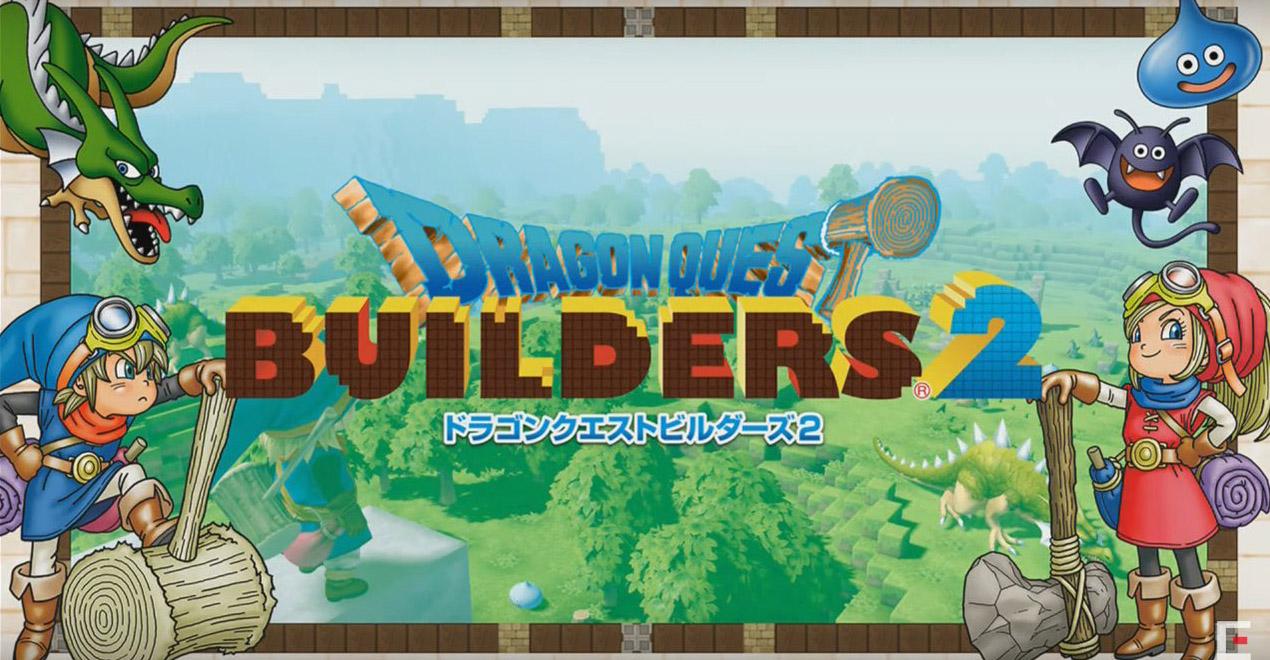 Following the release of Dragon Quest XI in Japan comes some more exciting Dragon Quest news. Square Enix has announced that Dragon Quest Builders 2 will be coming to the Nintendo Switch.

The sandbox action role-playing game follows the same style as its 2016 predecessor, with a blocky art style reminiscent of a higher-res version of Minecraft. That first game wasn’t released on any Nintendo devices, so the announcement of the sequel hitting the Switch is great news for Dragon Quest and Nintendo fans alike.

The sequel will include underwater gameplay, some Mario-style cape gliding, and four-player multiplayer. There’s no release date just yet so stay tuned for further information.

Square Enix released a short gameplay trailer to go  with the announcement, which you can check out below. Are you excited about this announcement? Let us know your thoughts in the comments section.

Square Enix announced Dragon Quest Builders 2 during a recent stream. Here’s the gameplay showing off the new ways to navigate including dashing, swimming, and gliding. They also revealed the cooperative multiplayer.