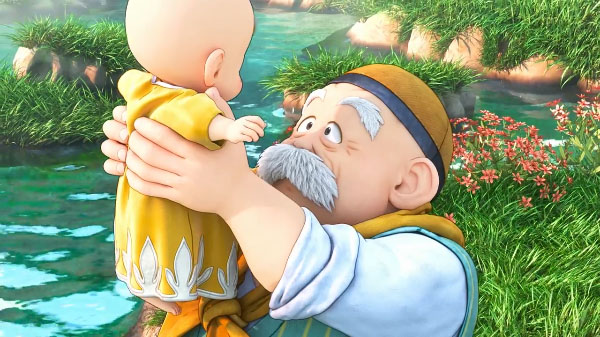 The trailer is in fact the story’s prologue, which depicts the reincarnation of the hero who once saved the world, and who now carries the burden of a major mission.

To coincide with the trailer comes a new 3DS theme, available for free from July 18 in Japan. This comes ahead of the game’s release, which is due in the region on July 29. Here’s the theme in all it’s glory: 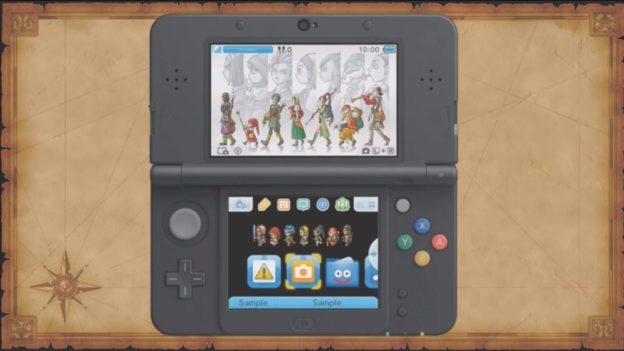 The company will also host a countdown live stream at 11 pm JST on July 28, an hour before the official launch of the 3DS game. A Western release date has not been confirmed. A Switch version is also planned, but this too is yet to be dated.

In the meantime, check out the prologue trailer below and let us know your thoughts on Dragon Quest XI.