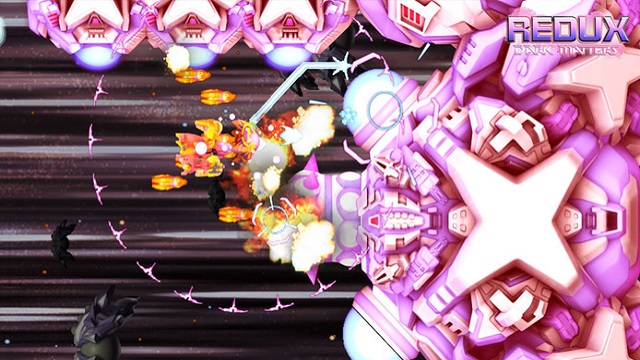 According to the developer, Rene Hellwig, the challenging, retro-inspired shooter will be easy to port to Nintendo consoles. He also praised Nintendo for a straightforward approach to indie developers, saying:

We have plans for Wii U and 3DS. We think Redux would look amazing with stereoscopic 3D graphics! Since we developed the game on PC with HD graphics it will be easy for us to port the game to Nintendo consoles. Nintendo is more straightforward with Indie devs, and we believe that in the coming years Nintendo consoles will be a great place to publish Indie games.

This is exciting news for fans of tough shooters. View the trailer above to see just how great this game looks and let’s hope we’re not kept waiting too long! Tell us in the comments below if this is something you’d be interested in playing on your 3DS or Wii U.