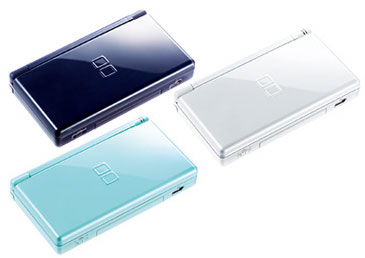 The DS has been picking up the pace this past year in almost every region of the world.  Nintendo announced today that the DS has exceeded 3 Million Sales in the UK alone, and has secured 68 percent of the handheld market!

The sales tracker has announced that over three million people here in the United Kingdom have bought a Nintendo DS or DS Lite. A statement from Nintendo today has also highlighted how the portable was the best-selling system in 2006 and “has already established itself as the UK market leading hardware format again so far in 2007”.