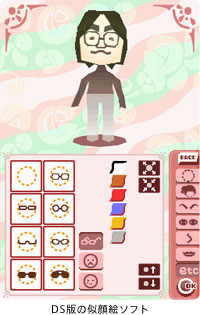 On the Japanese official Wii site, some interviews, similar to the ones we can understand on the english speaking Wii site have been underway. Iwata spoke to the developers of the Mii channel, and discussed how it was originally a DS concept, and some screenshots emerged detailing the transition. Here they are, and enjoy what might have been: 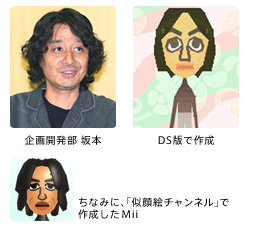