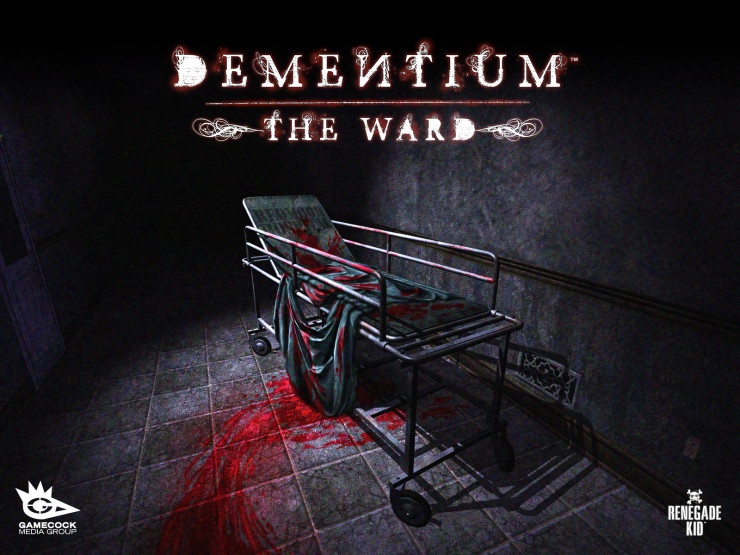 Recently, indie developer Renegade Kid reacquired the rights to their Dementium franchise. The original Dementium titles released on the Nintendo DS and Jools Watsham, founder of Renegade Kid, has more news about the franchise.

While speaking with Vinesauce on a live stream of Renegade Kid’s recent release of Xeodrifter, Jools Watsham talks about the future of Dementium.  Watsham talks about porting Dementium: The Ward and Dementium II to the 3DS similar to how they took Moon and ported it to 3DS with the Moon Chronicles moniker.  He talks about some of the changes that he would like to make to the game to improve the experience, including saves and enemy respawn.  Jools also wants to get the 3DS port of Dementium running at 60 frames per second with the 3D on.

Some other really exciting news from the live stream was the mention of Dementium 3 for 3DS.  Jools did express that this wouldn’t be happening ‘anytime soon’ but that he would like to ‘eventually’ get to a third entry in the series.   Jools does get into the details of some other titles, including updates on Treasurenauts, so fans of Renegade Kid and their games should definitely give the impromptu interview a listen.  It is rather lengthy so listeners will want to be ready for the long haul but it is a great chat with Mr. Watsham.