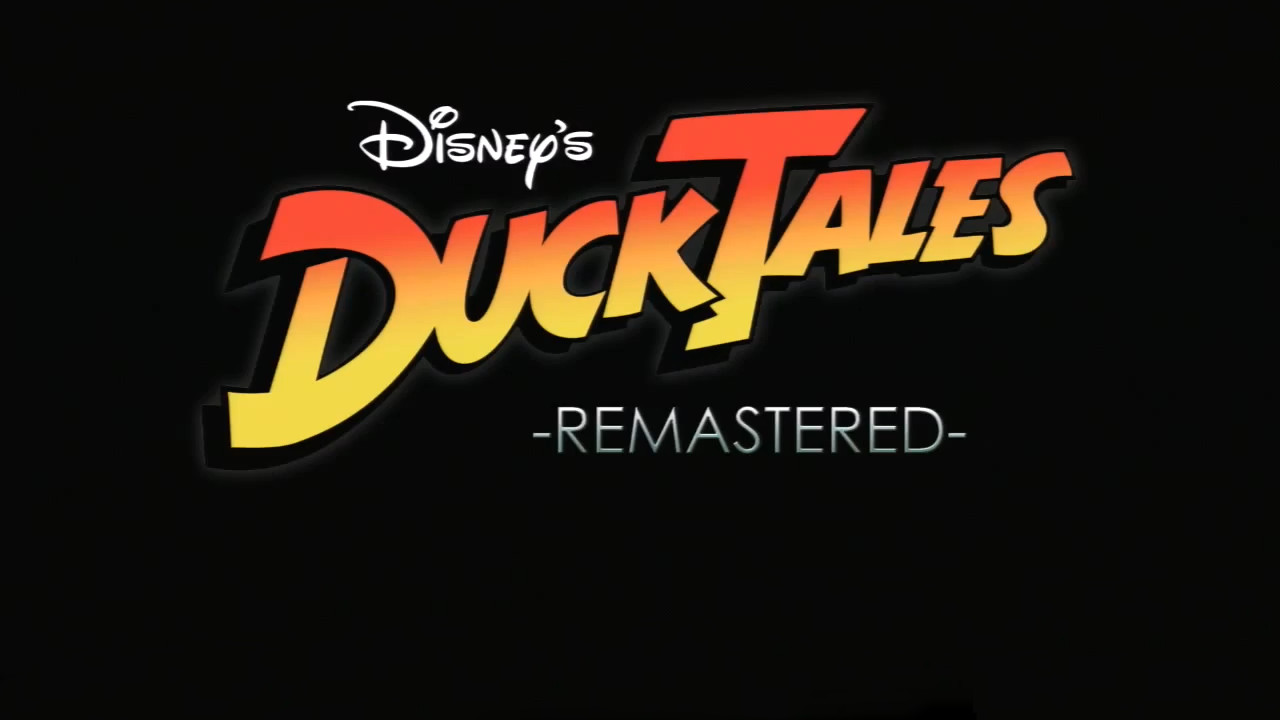 Are you ready to solve mysteries or re-write history? Ducktales: Remastered has finally been given an official release date, and it is only a month away! The digital download version of the game will be available August 13 with a special physical copy for PS3 will hit shelves on August 20.  Ducktales: Remastered is an HD remake of the much loves NES/Gameboy classic, Ducktales. For an HD remake of an NES game, Ducktales: Remastered has garnered a lot of attention. Maybe it’s the anticipation of playing an old favorite on modern consoles, or the official Disney voice actors.  Either way, you don’t have long to wait.

Along with the release date, Capcom has produced a making of “Duckumetary” (I see what they did there) that talks about the creation of the HD remake.  Additional videos will be revealed leading up to release.

Life is like a hurricane, as Capcom today announced that DuckTales: Remastered will officially release from this August on all major platforms: PlayStation 3, Xbox 360, Wii U and PC. In North America, the game will be available for digital download on August 13 (on PSN, Nintendo eShop on Wii U and PC), with an XBLA version launching September 11. Additionally, on August 20, a boxed version (with download code and exclusive DuckTales Disney collector’s pin) will be offered on PlayStation 3 at retailers across the country. DuckTales: Remastered is priced at $14.99 for the digital version and $19.99 for the retail version on PS3.

To help celebrate this quack-tastic news, the team has released the very first “Duckumentary” video, which goes behind the scenes with the talented developers at WayForward. The series of videos (beginning today and released every other week until the game’s launch) chronicles the creative process of bringing back Scrooge McDuck and one of the most cherished 8-bit titles of all time to current generation gaming platforms. Additional “Travel Tip” videos from Launchpad McQuack will begin releasing next week and up until “launch,” so be on the lookout for those as well!