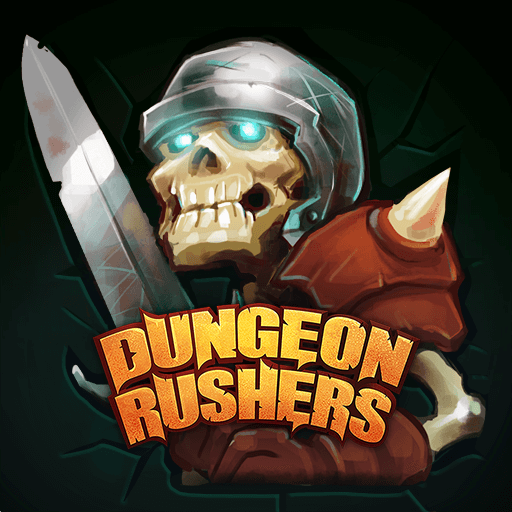 Dungeon Rushers rushing its way onto the Switch May 25

Dungeon Rushers rushing its way onto the Switch May 25

Developers Goblinz Studio have announced that they’re bringing tactical RPG Dungeon Rushers to the Nintendo Switch this month. The game is a parody on the genre, and will hit the Switch on May 25.

Dungeon Rushers combines classic dungeon crawling with turn-based battles, and sets it all in an off-beat universe. The game brings a humorous approach to the RPG genre, with a campaign full of comedic elements. 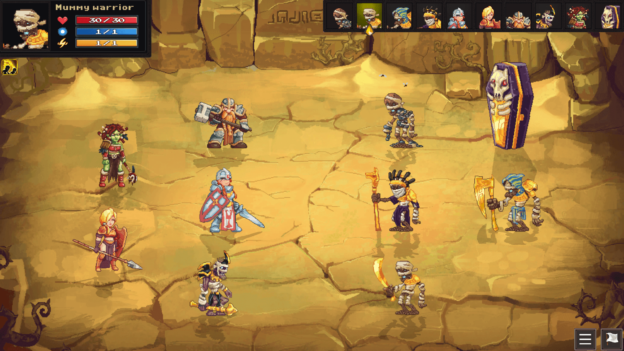 The story follows the adventures of a toilet cleaner who decides that looting dungeons is a more noble profession. You’ll be able to follow this dream by exploring and plundering dungeons, fighting off hordes of enemies in order to take the treasure that lies within.

The game features several different environments and themes, from dusty crypts and dangerous mines to a wild jungle and a desert, among others. Along the way you’ll encounter better equipment and abilities to manage your team and craft stronger weapons.

You’ll also be able to build your own dungeon, using traps and monsters to challenge other players to clean it. 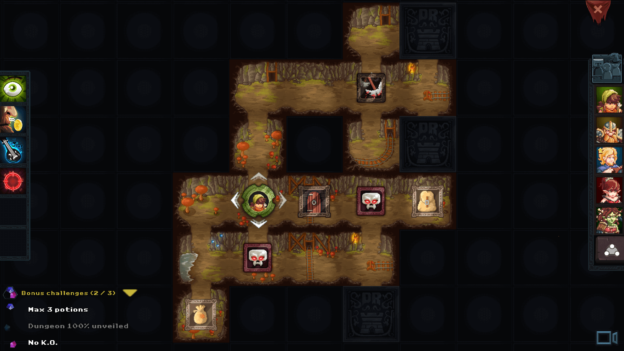 Dungeon Rushers was originally released on Steam in 2016, becoming popular among players.. It will hit the Nintendo Switch eShop on May 25.

In the meantime, check out the announcement trailer below to see the game in action, and let us know your thoughts on the game’s concept.