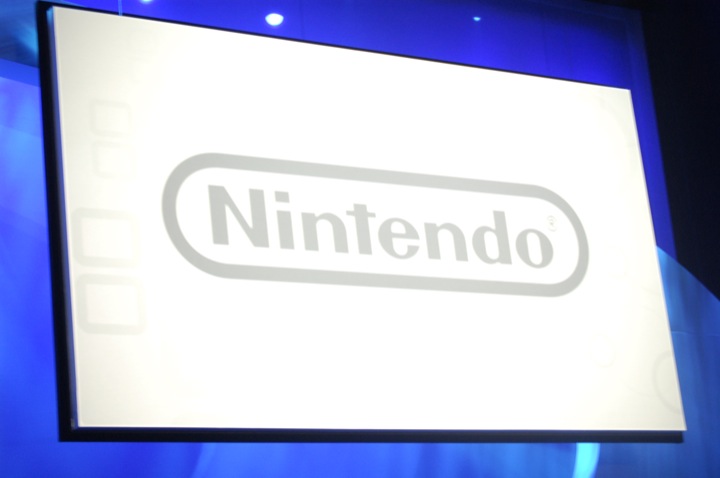 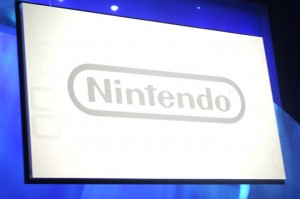 Hey everyone! All of us (James, myself, Eli, and Kevin) are sitting here at the Nokia Theatre waiting for Nintendo to kick off what could be their biggest show in years (hopefully)! We’re about 50 minutes til showtime so stay tuned!

(All times in PST)