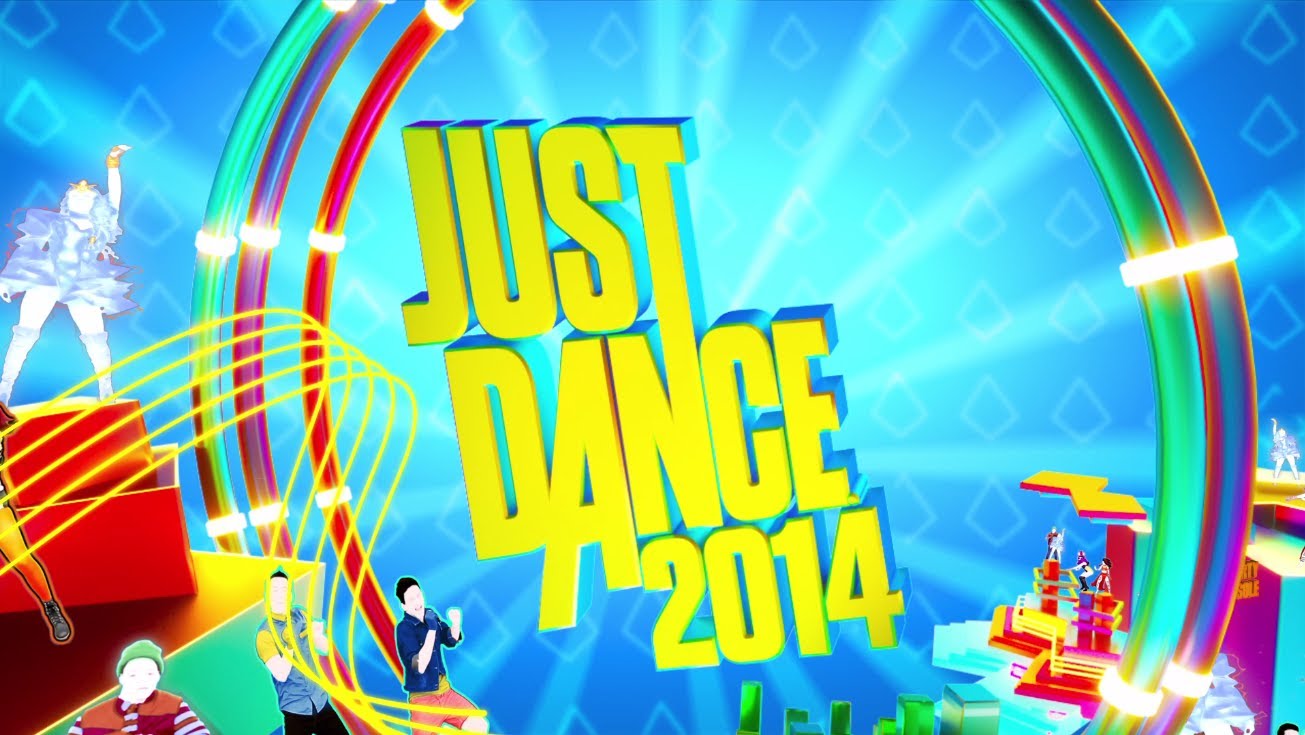 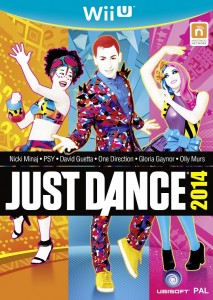 LOS ANGELES – June 10, 2013 – Today at the Electronic Entertainment Expo (E3), Ubisoft® announced the development of Just Dance 2014, the latest installment in the world’s No. 1* dance game franchise and sequel to last year’s Just Dance 4. Just Dance 2014 will be released worldwide for all current- and next-generation platforms, including the Wii U™ system from Nintendo, Xbox One®, the all-in-one games and entertainment system from Microsoft, and Sony PlayStation® 4 computer entertainment system. The game will be available on all current platforms on October 1 in EMEA, October 4 in the United Kingdom, October 8 in the US, and available on upcoming next-gen platforms at each console’s launch.

“Just Dance is back in a big way, especially with the expanded capabilities that next-gen hardware provides to our development team.” said Tony Key, senior vice president of sales and marketing, Ubisoft. “We’re building on what has successfully made Just Dance a staple in homes around the world—the best music, dance moves and party experience—but with Just Dance 2014 we’re creating a game that is far more feature-rich and technically advanced than ever before.”

Just Dance 2014 features more than 40 new tracks, ranging from chart-topping Billboard hits to classic dance party tracks. Whether it’s pop, Hip-Hop, rock, R&B or funk, there is something for everyone. A selection of Just Dance 2014 tracks include:

Available on all motion control platforms, World Dance Floor and On Stage Mode represent some of the most notable upgrades in the game. World Dance Floor is Just Dance’s first-ever online multiplayer mode. Players join a virtual crew made up of real-life friends or other Just Dance fans and compete based on different themes. Players can also track their standing on global leader boards, check out stats about other players around the world, and see community updates. On Stage Mode lets a player own the spotlight by dancing the starring role in a song, leading two back-up dancers and even sing along if they want.

The Puppet Master Mode on Wii U™ has now been upgraded to the Party Master mode, giving the player with the Wii U™ GamePad even more options to MC the party. The player can choose the next dance move, pick new songs and even dish out silly challenges to up to four other players.

For the latest information on Just Dance 2014, please visit: www.justdancegame.com. Follow us on Twitter and use hashtag #JustDance2014.