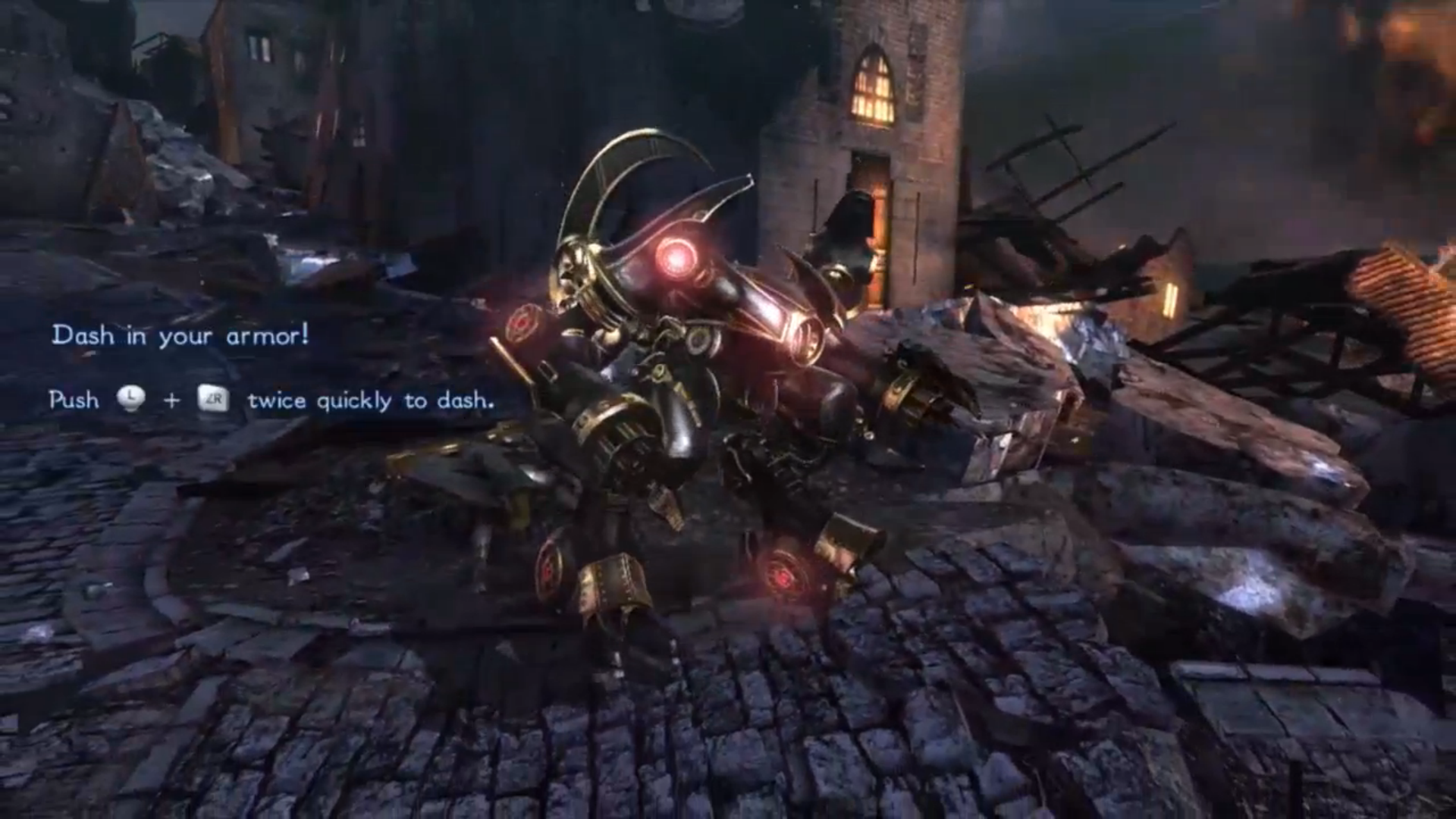 Today during the last day of E3 Platinum Games announced Bayonetta’s Mech Armor during the Nintendo Treehouse Live at E3 2014 stream.  The gameplay during the stream showed the ‘Mech Armor’ in action and it moves much like Bayonetta does and has guns on both its arms and legs.  Video of the Mech Armor can be viewed above taken from the live stream.