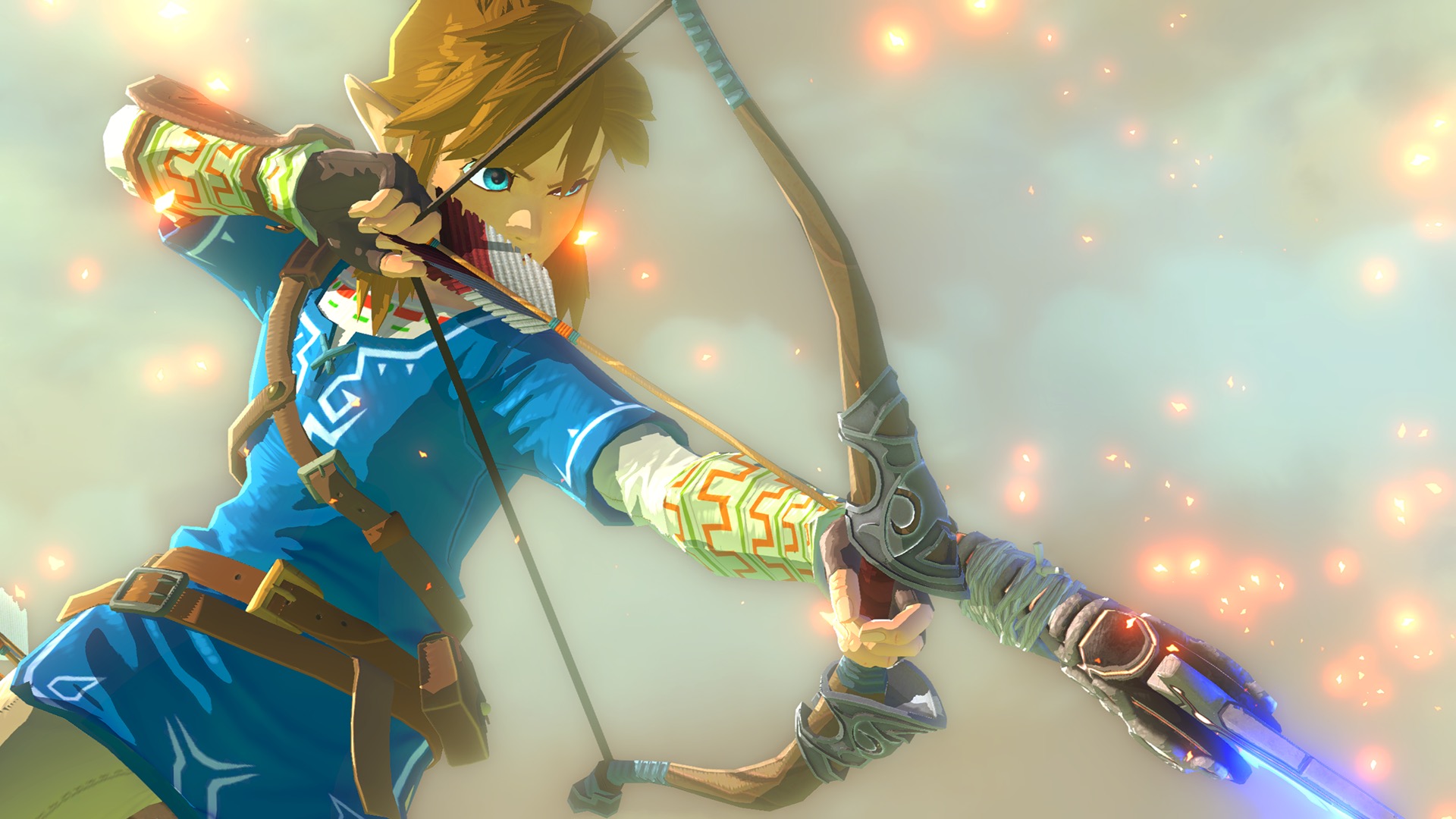 E3 2014: Character In The Legend of Zelda Wii U Trailer Was Link

Earlier this week after the Nintendo aired the new Legend of Zelda Wii U trailer, Eiji Aonuma, producer of The Legend of Zelda made a comment in an interview with GamesBeat that sent rumor and speculation flying. Here is Aonuma’s comment from that interview.

“No one explicitly said that that was Link.”

This one small comment set the internet on fire and had many speculating that this character might be a female version of Link, which would be kind of strange, or that it may not be Link at all but maybe some other female character.  We are not sure how people can be stretching this speculation so far but the character seems pretty Link-like to us.

Regardless, the rumor/speculation has been debunked and Aonuma has clarified that it was indeed Link featured in the trailer we saw during Nintendo’s Digital Event.  In fact the quote that subsequently sent the rumor mill ablaze was taken out of context and was actually supposed to be humorous.  Here is what Aonuma had to say about the whole debacle in an interview with Mmgn.com.

“It seems like it has kind of taken off where people are saying ‘oh it’s a female character’ and it just kind of grew. But my intent in saying that [was humour]. You know, you have to show Link when you create a trailer for a Zelda announcement.”

Aonuma also elaborated a little and want people not to focus on how Link looks but rather on the rest of the trailer.

“I don’t want people to get hung up on the way Link looks because ultimately Link represents the player in the game,” he said.

“I don’t want to define him so much that it becomes limiting to the players. I want players to focus on other parts of the trailer and not specifically on the character because the character Link represents, again, the player.”