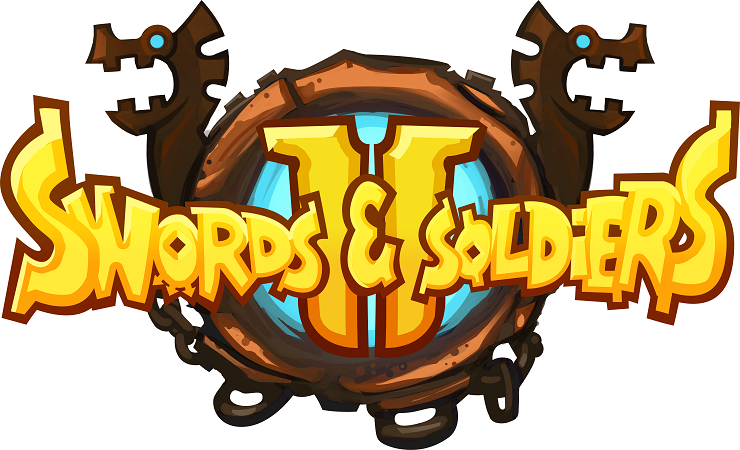 The original Swords & Soldiers was just re-released on the eShop.  If you enjoyed the gameplay and humor of that game, you might want to check out the upcoming sequel.

With new hand drawn art in HD, and fresh features and layers of depth, fans should enjoy this followup.

Swords & Soldiers II is the sequel to the award winning WiiWare game Swords & Soldiers, released in 2009 by Ronimo Games. Like its predecessor, the game is a side scrolling strategy game. It allows players to buy units, cast spells and build structures to overwhelm their enemy on a 2D battleground.
The Vikings make their return from the original game, once again led by their ever-hungry chieftain Redbeard. But this time they face two new enemy factions, the brutal and manaical Demons, and another as-of-yet unannounced faction. Joined by likely and unlikely allies it’s up to Redbeard to root out these new threats and restore peace to the lands.