Star Fox is the third game that Miyamoto talks about but is not playable on the E3 show floor.  This title should be finished in about a year from now, as announced yesterday.  A lot of fans have been asking for a new Star Fox game so hopefully we will hear more about Star Fox on the Wii U soon! 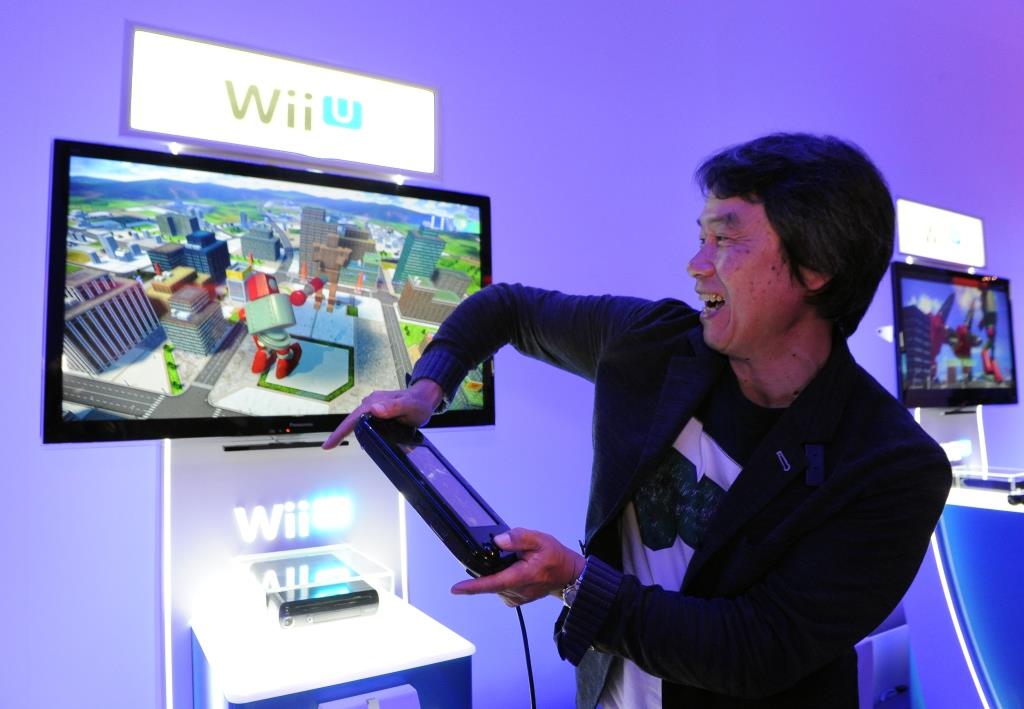 Topple Your Opponent Before You Get Toppled

• The Wii U GamePad controller view puts you at the helm of a giant robot as you try to
knock opponents over. You’ll be towering over skyscrapers in your enormous combat
machine.
• Each screen – one on the TV and one on the GamePad – provides just a piece of the
experience, so players are encouraged to use both perspectives depending on their
strategy. Use motion controls in the cockpit view displayed on the GamePad to target
opponents, while the full-scale of the battle unfolds on the TV screen. The TV view shows
a zoomed-out third-person perspective, almost as if it were a news camera covering an
unexpected battle among giant beasts.
• Unique controls let you tilt the GamePad to control your robot’s upper torso, while the left
and right control sticks control your robot’s left and right arms. You’ll need to synchronize
your upper torso movement to land punches with strong momentum to topple enemy
robots. You can also use motion controls to aim and fire powerful laser beams at enemy
weak spots or at enemies on the ground.
• Start off by using the GamePad touch screen to build the perfect robot by choosing
different parts and editing its head, arms, torso, legs and feet. A tiny head might make your
robot a harder target, but if its legs are too short, you’ll move slower. 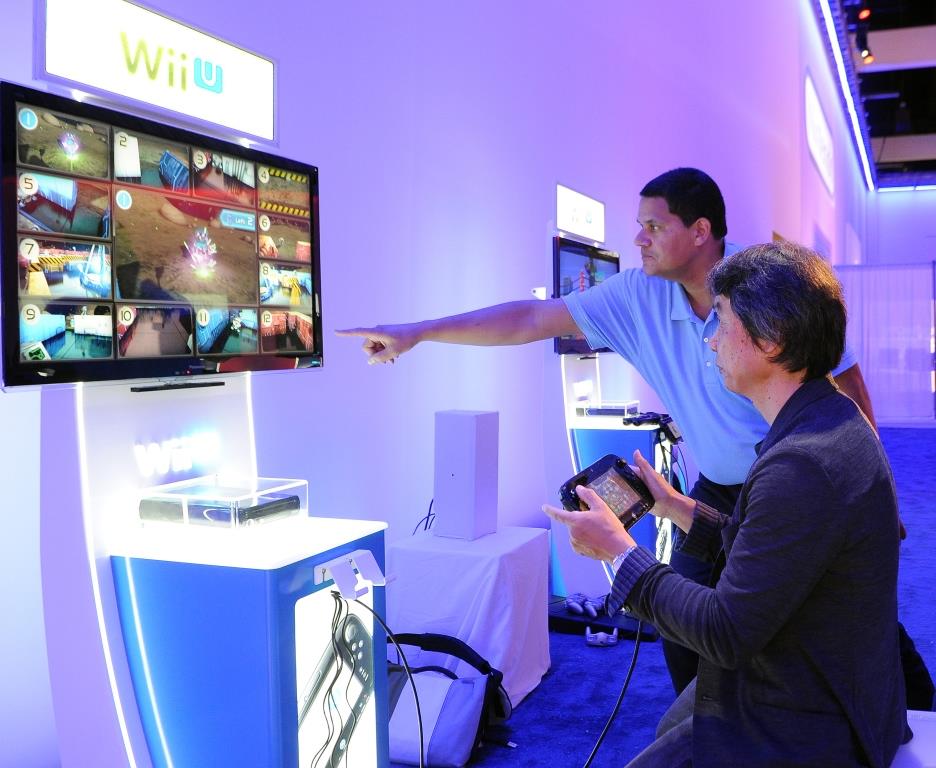 • Your goal is to stop a robot invasion using a security system of 12 cameras as your last line
of defense. If the enemy reaches the core of your base, it’s game over.
• The GamePad displays a top-down view of your base, camera placements and most robot
locations. However, some robots are only visible on the TV screen.
• The TV screen displays all 12 camera feeds simultaneously, but you can only control one
camera at a time.
• Once the invasion begins, you’re able to fire laser beams using a security camera. Find
enemies by expertly switching among the 12 cameras on the GamePad.
• As the game progresses, things become quite hectic, and it can be difficult to keep track of
the onslaught of enemies infiltrating your base. This is where the audience comes in.
People watching on the TV screen can assist you by yelling helpful tips. This intense
game-play action, audience interaction and dynamic interplay between the TV and
GamePad make Project Guard a unique game only possible on the Wii U console.