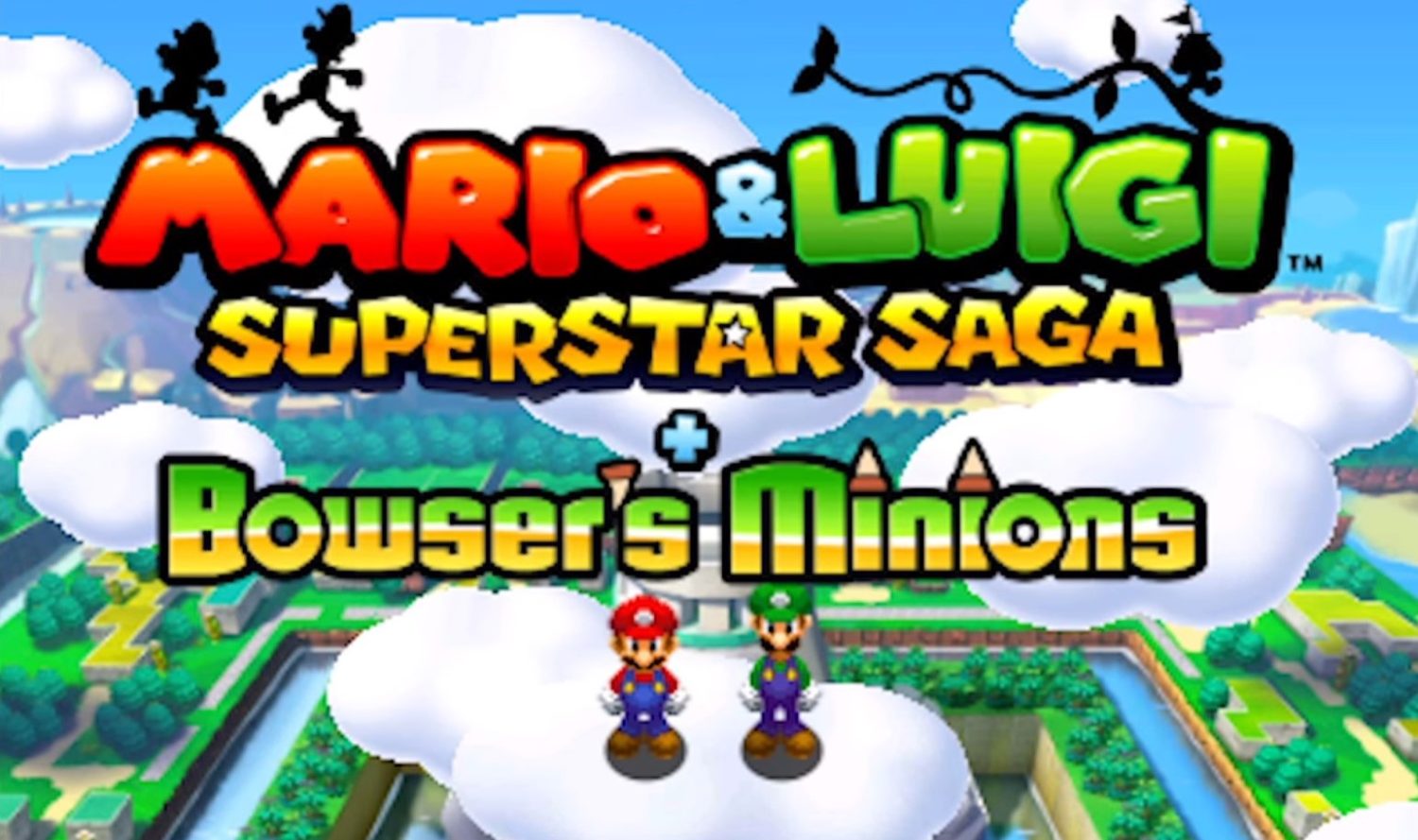 As a part of Nintendo’s Treehouse live presentation, we got a surprise in the form of a remake of Mario & Luigi Superstar Saga. For those that haven’t played the original, in this RPG title, Mario and Luigi must work together as they travel through the Beanbean Kingdom in search of Peach’s stolen voice.

For those who have played the game before, don’t despair, as a brand new mode, dubbed Bowser’s Minions, offers a brand new story to play through. Taking place after Bowser’s airship crashes, you’ll recruit and power-up minions in free for all battles as you seek to find your missing Koopa King.

Releasing on October 6, 2017, are you excited for this remake? Have you played this game before when it was released on the Gameboy Advance? Tell us if you plan on picking this game up in a comment!

(Enjoy what we do here at Pure Nintendo? Consider becoming a Patreon and help bring back our print magazines!)