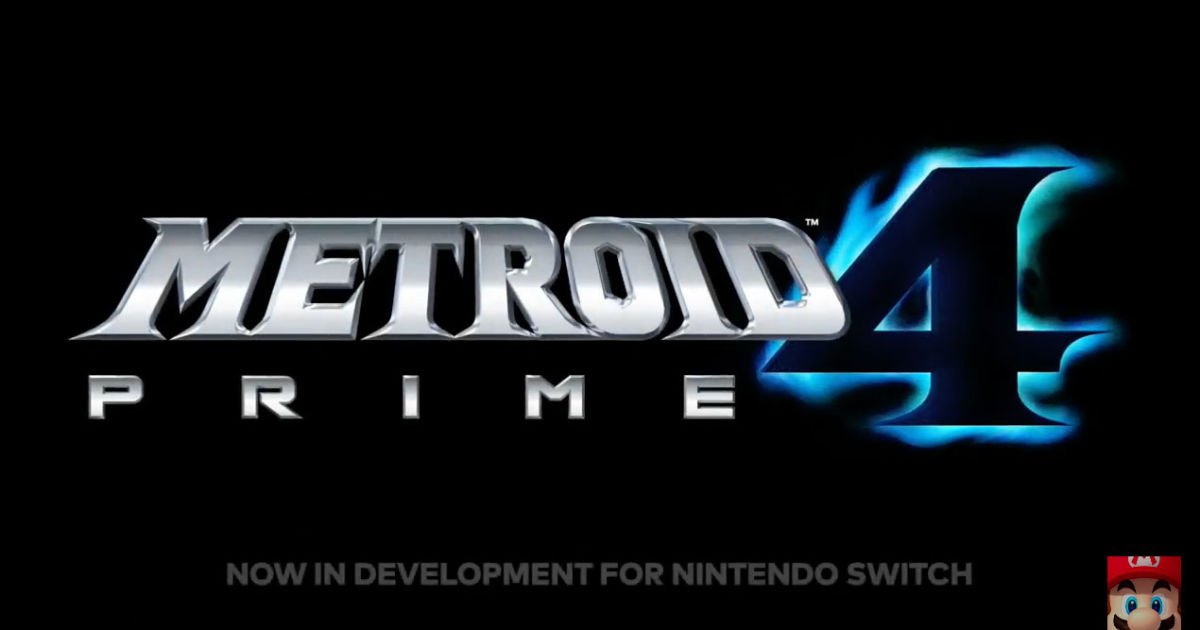 Well, it finally happened. The wait is over: We’re finally getting a new Metroid title, and this time it will be fourth iteration in the Prime series.

A brief title announcement trailer was shown during Nintendo’s E3 2017 Spotlight today with the words “Now in development for Nintendo Switch.”

While not shown in the trailer, it has also been confirmed that Retro Studios, developers of the original Prime trilogy, will NOT be developing Metroid Prime 4. Instead, Nintendo of America’s Bill Trinen has stated that Prime 4 will be built by “talented new development team.” Metroid Prime trilogy producer Kensuke Tanabe will continue to oversee the project.

You can watch the debut trailer below. Until then, Metroid fans like myself are filled with a boatload of emotions.

Enjoy what we do here at Pure Nintendo? Consider becoming a Patreon and help bring back our print magazines!