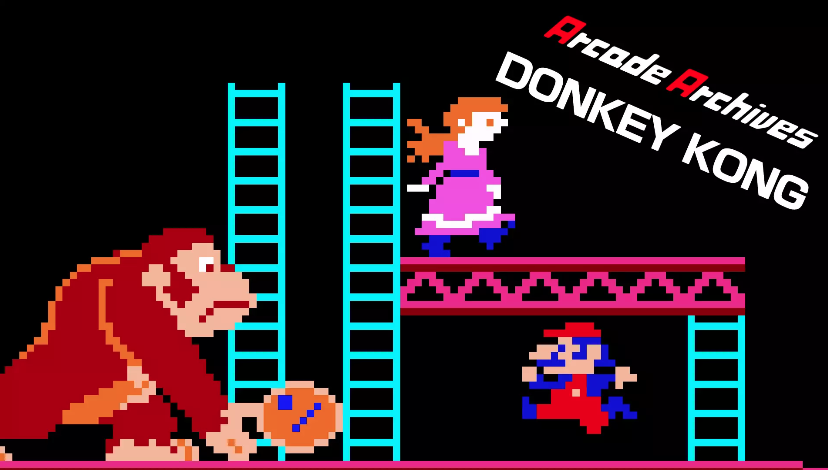 E3 2018: Arcade versions of Donkey Kong and Sky Skipper coming to the eShop

E3 2018: Arcade versions of Donkey Kong and Sky Skipper coming to the eShop

When Nintendo started rolling out their Arcade Archives brand of classics on the Switch eShop last year, the question of whether or not the original arcade version of Donkey Kong would see another release. For those unfamiliar with this issue, but due to legal reasons surrounding the game, the complete version of Donkey Kong has yet to see a release outside of its arcade roots (the NES version only has three levels, emitting the pie factory). Now, that all changes, as it was announced during Day 3 of Nintendo Treehouse Live E3 2018 that the original Donkey Kong arcade will release on the eShop on June 14. The Arcade Archives edition will also include the early, later, and international versions of the game.

Not only that, but another Arcade Archives game was also revealed during the same Treehouse stream. Sky Skipper, a game originally released in the early 1980s and never before released outside of Japan (an Atari 2600 port, though, was produced in 1983 by Parker Bros.), will see a release on the Nintendo Switch eShop sometime in July. When it was first released, only a small quantity cabinets of Sky Skipper (whose cabinet art was made by Shigeru Miyamoto) were made for test locations. Since then, only one cabinet remained in the care of Nintendo, and it appears that the Arcade Archives version of this was taken from said cabinet.

In addition, both Arcade Archives editions of Donkey Kong and Sky Skipper will include online leaderboards.