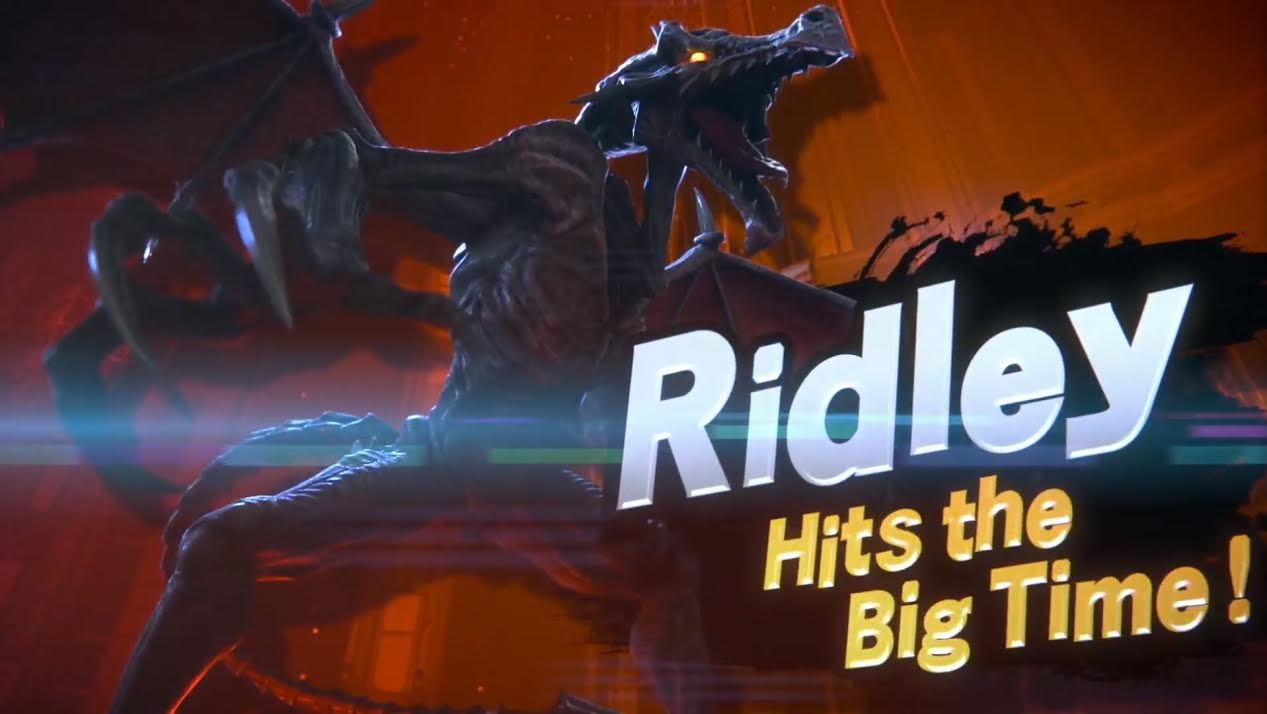 E3 2018: Ridley is finally coming to Smash Bros. as a playable character

E3 2018: Ridley is finally coming to Smash Bros. as a playable character

For years, Metroid fans have been begging for a certain foe from Samus Aran’s past to join the Super Smash Bros. roster. We can safely say that now the day has finally come, and Ridley will be fighting alongside Nintendo’s all star cast of characters in the upcoming Super Smash Bros. Ultimate.

Ridley alongside the Inklings are as of this moment the newest characters to be introduced to this latest Smash Bros. entry. You can check out Ridley’s Smash Bros. reveal video below.