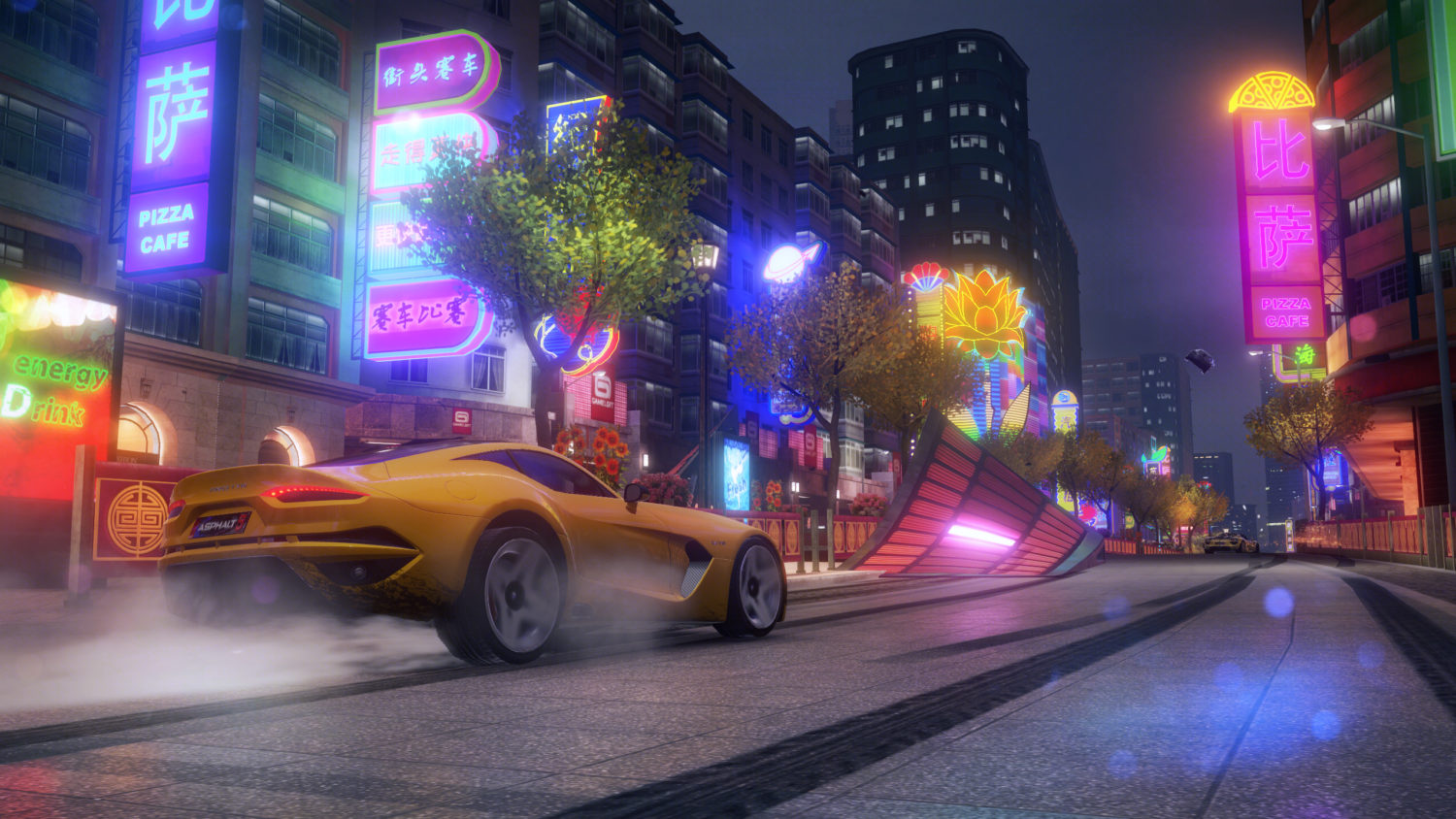 A.J. Foyt never had to deal with lava flows...

Gameloft’s Asphalt 9: Legends is another game with a mobile history making its way to the Nintendo Switch, and why not? It was praised on iOS and Android for its “console-like” quality, and the Switch simply takes its on-the-go accessibility and adds buttons (amongst other features). What’s not to love?

I sat down with Gameloft’s PR Manager, Benjamin ParLee, last week at E3 to demo Asphalt 9: Legends on the Switch, and it stops just short of being exactly what you’d want on the Nintendo Switch. 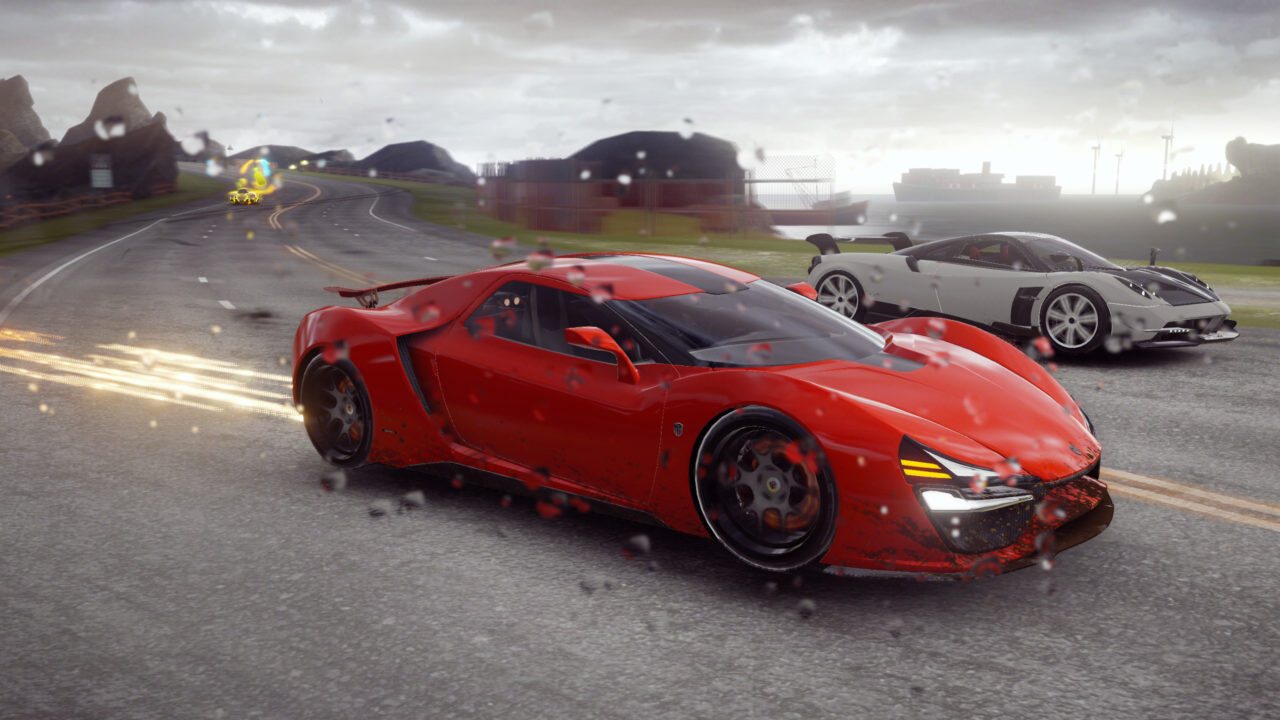 To clarify that comment, I’ll point out now that Asphalt 9: Legends will be free-to-play. This will turn-away a lot of Nintendo gamers, but you don’t need to fear it that much. Benjamin pointed out that no content will be locked away from you if you don’t pay, you’ll just have to spend more time grinding to get it.

If you’re willing to look past that you’ll get a well-developed, rather robust arcade racer that will play out just about any way you want it to. You can race using the buttons and sticks of your Joy-Con or a Pro Controller, and tilt-steering is available as well. There’s a new TouchDrive control scheme that allows you to worry less about steering and more about…well, whatever else you want to worry about. You can also go the other way and take more control with the Switch-exclusive manual acceleration function.

No matter which route you go, you’ll (eventually) have access to 58 different cars with customizable colors, materials, rims, and more. Asphalt 9: Legends comes with over 70 tracks filled with insane obstacles such as tornados, landslides, and mass destruction, but this an arcade racer, after all. 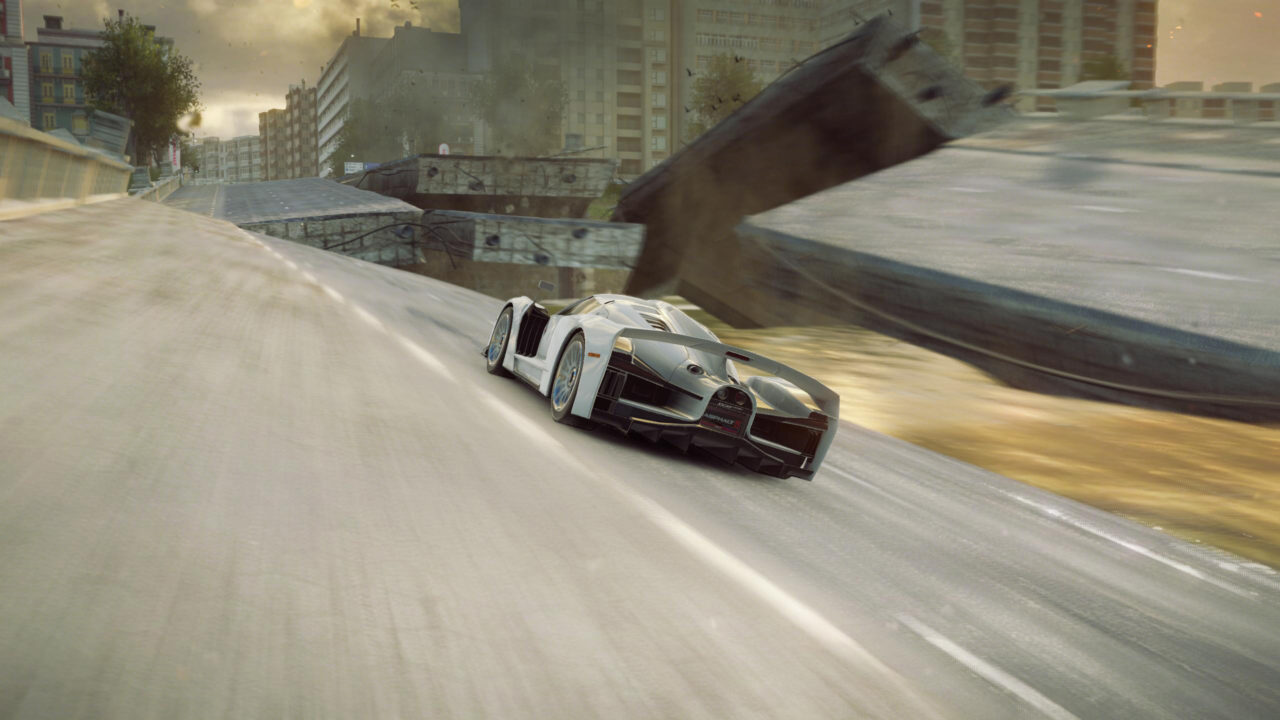 You can also use Nitro Pulse for speed boosts and execute 360°s to take out your opponents.

Granted, I didn’t experience most of this in my demo race. Benjamin had to remind that the Nitro Pulse was even an option (it was taking me a while to finish), and it wasn’t until my opponents were well beyond me that I’d mastered the 360° move. That said, there wasn’t a point where I felt the races were unfair, I just needed more practice and familiarity with the tracks as they do offer some secrets that’ll help push you into the lead. Steering and acceleration were tight (I was using all physical controls), and the environments provided plenty of visual flair to keep things interesting. 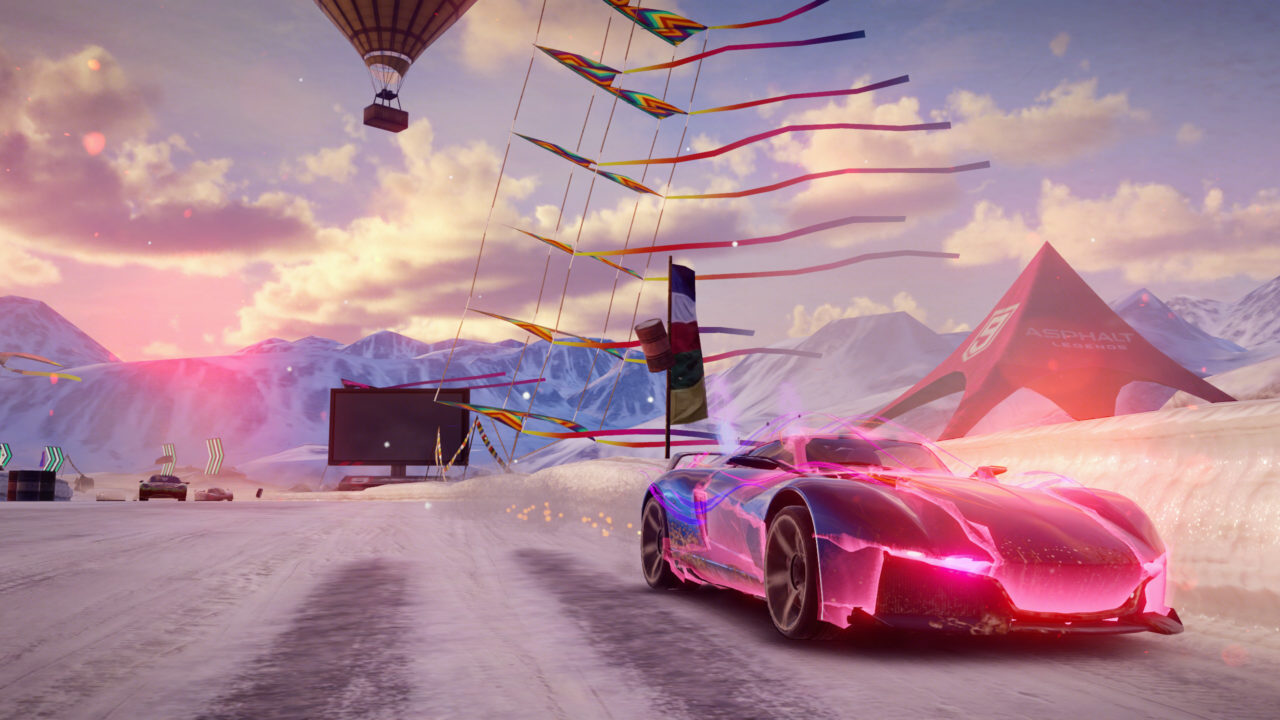 Asphalt 9: Legends offers a single-player campaign mode, an 8-racer online multiplayer mode, and a Switch-exclusive quick-race mode you can use to polish your skills. Also exclusive to the Switch is split-screen gameplay available for both local and online races.

Asphalt 9: Legends is due out this summer, and it’s definitely worth checking out if you’re a fan of arcade racers. It looks great, there are numerous controls to suit your play style, and it’s free for as long as you want it to be. For more information, visit asphaltlegends.com.

Also, be sure to check our full E3 2019 coverage for ongoing features and hands-on content.