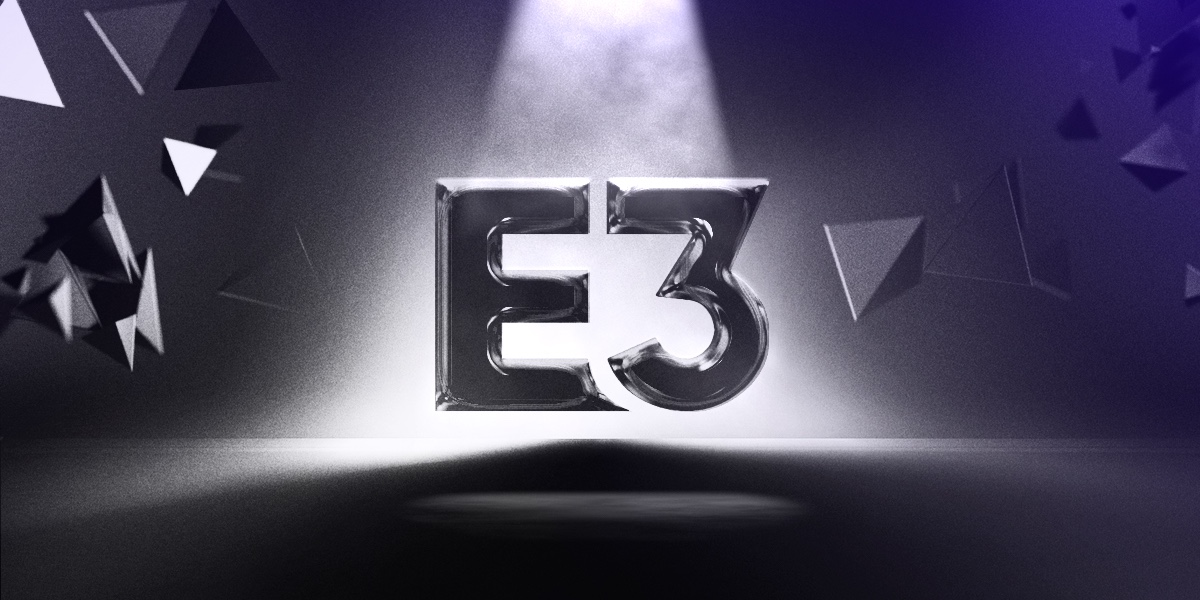 E3 2021 Nintendo Switch game highlights, day one (and a half)

E3 2021 Nintendo Switch game highlights, day one (and a half)

The lack of a physical game floor and hasn’t prevented developers from announcing quite few fun, new titles for the Switch. We’ve also got some updates on games we previously knew were coming. As we look forward to Nintendo’s big day on Tuesday, here are a few other games you’ll want to keep your eye on.

Arcade Paradise – This ’90s-fuelled retro arcade adventure has a new trailer for your viewing pleasure. In the game, “… you’ve just been given the keys to the family laundromat. Rather than washing rags for a living, you decide to turn the laundromat into the ultimate arcade. Choose from over 35 games to be in the arcade inspired by three decades of gaming – all of which are playable with high scores to set. Stay one step ahead of your father, manage and invest profits, and build your very own Arcade Paradise!” Details are up at wiredproductions.com.

Arietta of Spirts – Red Art Games and Third Spirit Games have announced that Arietta of Spirits will launch digitally on Nintendo Switch in the summer of 2021 for $19.99. Arietta of Spirits is “… a charming adventure game with emotion-filled narrative, no-filler gameplay, and fast paced combat.” Physical edition are also now available for preorder. For more information, visit www.redartgames.com.

B.ARK – This interstellar animal retro shoot ‘em up adventure asks gamers to “Repel the Dark Tide, an army of aquatic attackers invading our solar system as one of four animals with their own mech suits: Barker the Dog, Felicity the Cat, Lucio the Bear, and Marv the Rabbit.” Gamers will combine these super powers with up to three other players in local co-op action. Learn more at barkthegame.com.

Hoa – A “…beautiful puzzle-platforming game that features breathtaking hand-painted art, lovely music, and a peaceful, relaxing atmosphere,” Hoa will launch will launch for Nintendo Switch on August 24th. In it, “Players experience the magic of nature and imagination as they play the main character, Hoa, on her journey through breathtaking environments back to where it all began.” Fans of Studio Ghibli will especially want to check this one out at hoathegame.com.

Legend of Mana – If you can’t wait for the June 24th release of the remastered Legend of Mana, maybe this opening cinematic will hold you over? That’s the only bone Square Enix tossed Nintendo Switch players at their virtual event today, but it may be enough for fans of this series. Learn more at square-enix-games.com.

Mario + Rabbids Sparks of Hope – Ubisoft got ahead of Nintendo’s event to announce the latest Mario + Rabbids mash-up, Sparks of Hope. This time, players will “Team up with Mario, Luigi, Princess Peach, Rabbid Peach, Rabbid Luigi, and their friends on a galactic journey to defeat a malevolent entity and save your Spark companions. Explore planets throughout the galaxy as you uncover mysterious secrets and compelling quests!” We don’t know much else, other than it’ll come out some time in 2022. It’s listed in the Nintendo eShop if you want to check it out.

Moo Lander – If you thought you’d once again have to leave E3 with the no news of ancient cows, strange creatures, and a civilization of Landers, you thought wrong. This platformer without platforms requires no jumping, but has “…plenty of combat with different creatures and a boss battles with The Mighty Cows, as well as challenging environmental and physics puzzles all along the way.” Learn more at moolander.com while you wait for its spring 2022 release.

Unbound: Worlds Apart – This platformer adventure game will launch of Nintendo Switch on July 28. In it, players will “… summon portals to overcome vicious beasts, devious puzzles and platforming challenges in this new Metroidvania saga. Check out the new E3 announcement trailer or visit unboundthegame.com.

We’ve got plenty more games on the way, with both the Future Games Show and Tuesday’s Nintendo Direct ahead of us, so be sure to check back with Pure Nintendo for more E3 2021 coverage.