The '90s were never this pretty.

One of the cooler E3 2021 announcements for JRPG fans came from today’s PC Gaming Show. Pixelated Milk—the developers of Regalia: Of Men and Monarchs and Warsaw—used that event to announce that SacriFire can now be backed at Kickstarter for a 2022 release on Nintendo Switch and other platforms.

Inspired by JRPGs of the ’90s, SacriFire offers a blend real-time and turn-based combat, music by Motoi Sakuraba (Golden Sun, Mario Tennis Aces, Valkyrie Profile: Covenant of the Plume, and many more), and a combination of gorgeous 2D and 3D artwork. 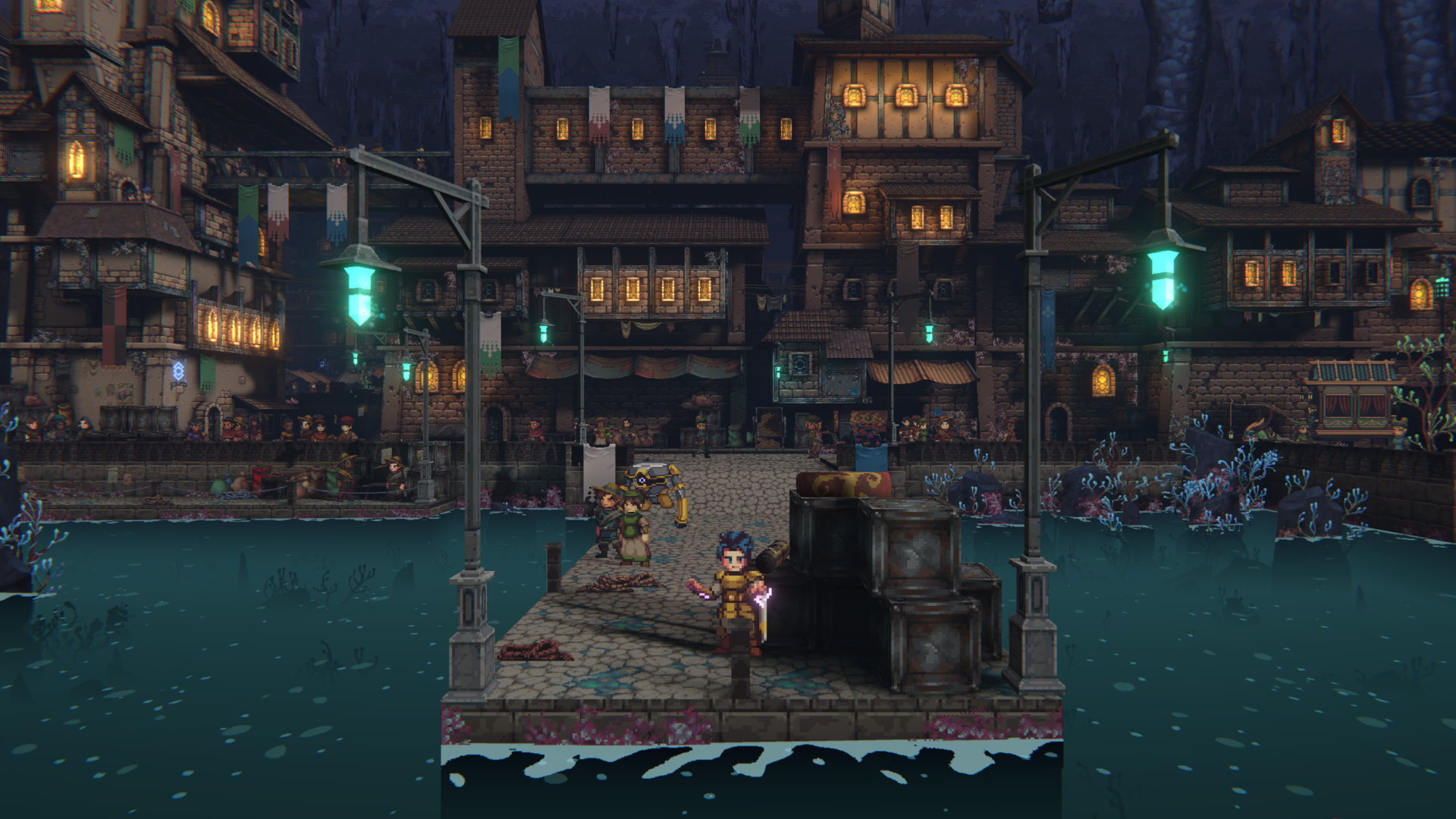 And just what’s going on in SacriFire? Well…

SacriFire tells the story of Ezekiel Ridan, a young soldier training to join an elite sect of holy warriors who keep the subterranean city of Antioch safe from demons roaming the surface above. The theft of a mysterious relic sets Ezekiel on an adventure which will lead to places he would never have imagined, where he’ll uncover secrets which cause him to question everything he believes. A struggle thousands of years in the making is about to unfold.

SacriFire has about 1,200 backers and is over halfway towards its $99,216 Kickstarter goal at press time. For more information or to back the project, visit kickstarter.com.