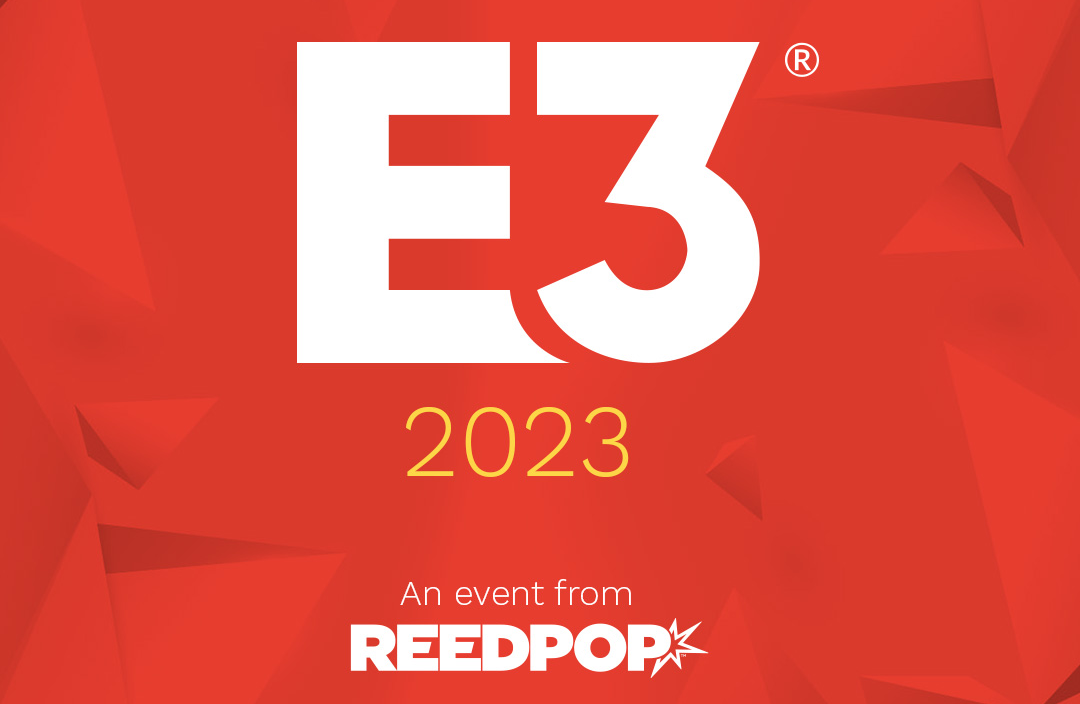 If you open it, they will come.

After a three-year hiatus due to COVID-19, E3 will be returning to the Los Angeles Convention Center for four days in mid-June 2023. And for the first time since the event opened doors to consumers, it’ll be industry only…for a few days, anyway.

E3 2023 will now be split into E3 Business Days and E3 Gamer Days. The former will run from Tuesday, June 13th through Thursday, June 15th, and will be open to registered industry personnel only to “…network in-person, hold professional meetings, and connect with licensors and distributors. Amidst dedicated, industry-only halls and spaces, media can go hands-on with upcoming games showcased by developers and publishers from around the world.”

Media registration will open in December of this year for members of the press, content creators, and industry professionals. Confirmed exhibitors, hotel and travel guides, and event schedules will be announced in the months to come. Whether Nintendo will be one of those exhibitors remains to be seen, but we can rest assured that the Nintendo Switch will be represented somehow. Hopefully we get a clearer picture soon.

And what about consumers? E3 has you covered with E3 Gamer Days, which will run Thursday, June 15th and Friday, June 16th in a separate hall from the industry area. These days will aim to:

… [invite] consumers to go hands-on with the future of gaming and connect with developers, content creators, media personalities, and more. A dedicated theater of content, open to ticket holders, will run during these days and offer deep-dive looks at highly anticipated titles.

To keep up on registration and availability, fans are encouraged to follow E3 on Twitter, Facebook, and Instagram. It would also be a good idea to keep your eyes on e3expo.com in the coming months.