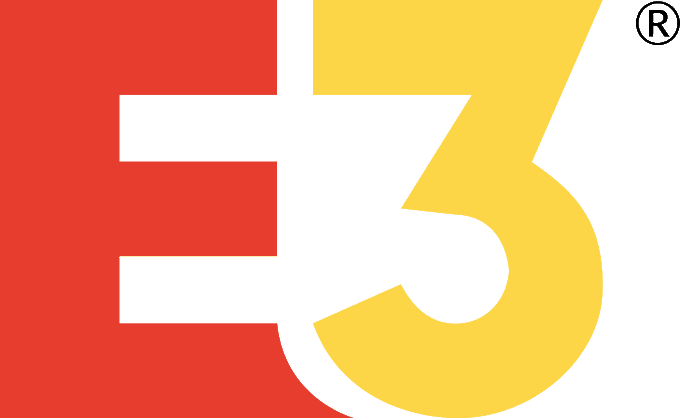 It’s fair to say we’ve been through a lot in the last year. It wasn’t a total surprise when it was announced that E3 2020 would be cancelled due to the pandemic. Thankfully the long-running event is returning for 2021 in an all-virtual showcase.

Yes, it’s “game on” again for the Electronic Entertainment Expo, with early commitments from gaming giants like Nintendo, Xbox, Capcom, Konami, Ubisoft, Take-Two Interactive, Warner Bros. Games and Koch Media, with more to come. The event is scheduled to run from June 12 through June 15.

E3 2021 will bring the latest news and games from developers directly to fans. It’s set to be a completely free event, meaning audiences can tune in from around the world to be part of the showcase.

The expo runs annually as the premier event to showcase the gaming industry. Last year’s cancellation was the first time the event hadn’t run since 1995. The team at the Entertainment Software Association (ESA) who owns and operates the show is ready to reunite the world through games:

We are evolving this year’s E3 into a more inclusive event, but will still look to excite the fans with major reveals and insider opportunities that make this event the indispensable center stage for video games.

E3’s longstanding position as an important industry networking event meant that we felt its absence in 2020. While the digital format is a new way to approach E3, it reflects the times we’re living in, and allows more people around the world to participate. Nintendo is certainly no stranger to digital events, so we expect that the Big N will be well prepared.

Are you excited about the return of E3 for 2021? What do you think about the digital format of the event? Let us know in the comments section!