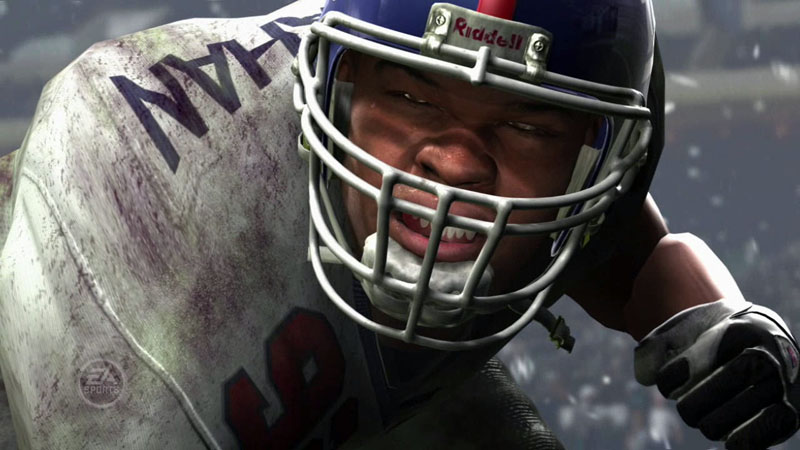 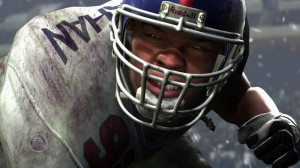 For those of you who are football fans may already know where this post is going. Over the past few years, last year especially, the worry about concussions in the NFL had grown. So much that last year the NFL took a big stand against “big hits,” fining players a large amount of money for what they considered a big hit. EA has decided to take in-game concussions more serious. In Madden 12 you can expect a concussed player to be out for the whole game instead of the typical few plays we are used too. Also as a result EA has talked about taking away the big hits to keep your virtual players safe. If we want our Madden games real then we must roll with the rules of the NFL. I guess we need a new Blitz game to get our big hits in.