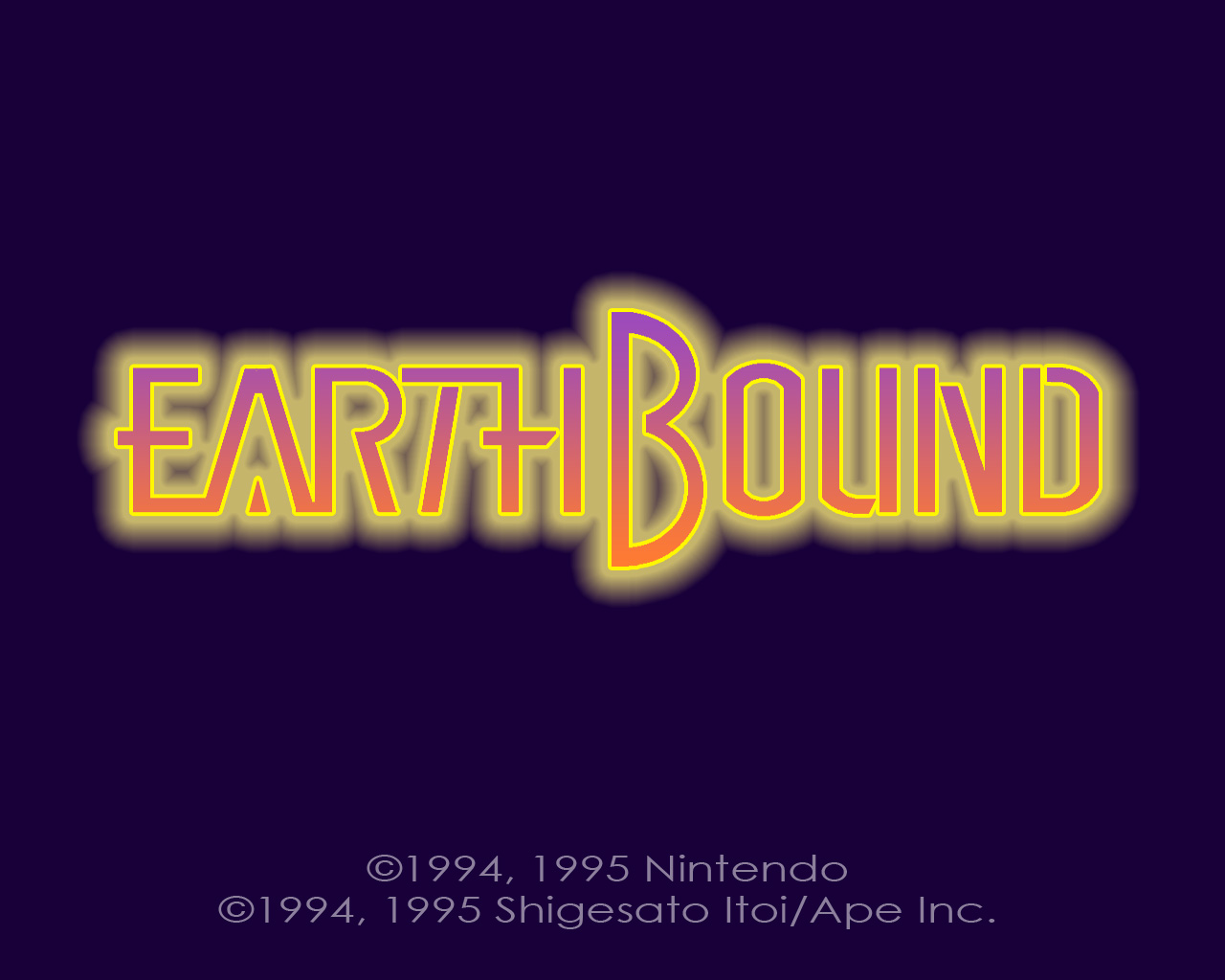 After months of anticipation Nintendo has finally announced the release date for Earthbound on the Virtual Console, today.  Earthbound abruptly appeared on Nintendo’s official site and is listed as being released on July 18, 2013. 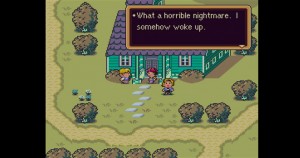 I am very surprised, since Nintendo usually announces their VC releases weeks if not months in advance. Considering Earthbound is one of the most anticipated VC games of all time, I have no idea why Nintendo didn’t hype it up a little.  You would think they would get more sales if people actually knew it was being released. Maybe it is a mistake?  We will have to wait and see since last time I checked Earthbound wasn’t available for purchase.

Updated: Nintendo has officially confirmed Earthbound’s release for today.  So pick it up!