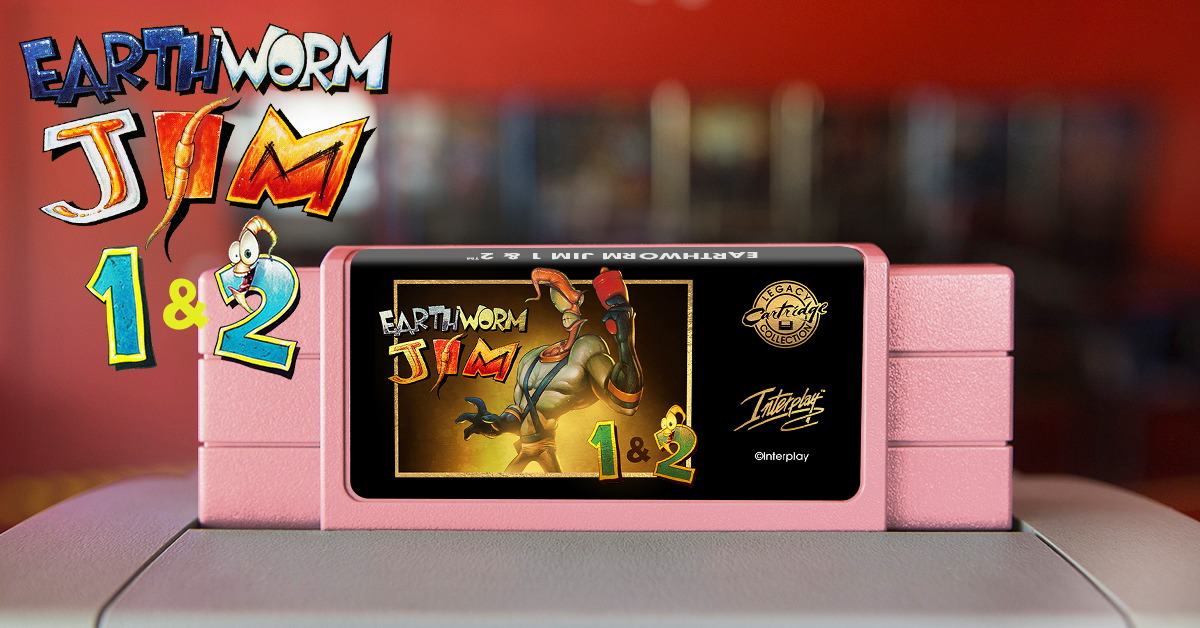 It’s hard to believe it’s been 25 years since the craziness of Earthworm Jim was unleashed upon the world. And what better way to celebrate this anniversary than with a limited-edition cartridge from iam8bit?

It’s true – the run-and-gun platformer was first released in 1994, with a sequel closely following in 1995. If you remember the 90s, the game fits this outrageous era perfectly, giving us a hero we didn’t need but hopefully deserved. Jim himself is a worm who’s able to run, jump and shoot thanks to a muscled-up spacesuit. It was ridiculously insane, but also set the pace for one of the best platformers to grace the SNES.

If you’re a true fan, you’ll probably be interested in the 25th Anniversary Edition Earthworm Jim Legacy Cartridge from iam8bit. This is a fully playable SNES collectible cartridge that comes packed with both Earthworm Jim 1 and 2. 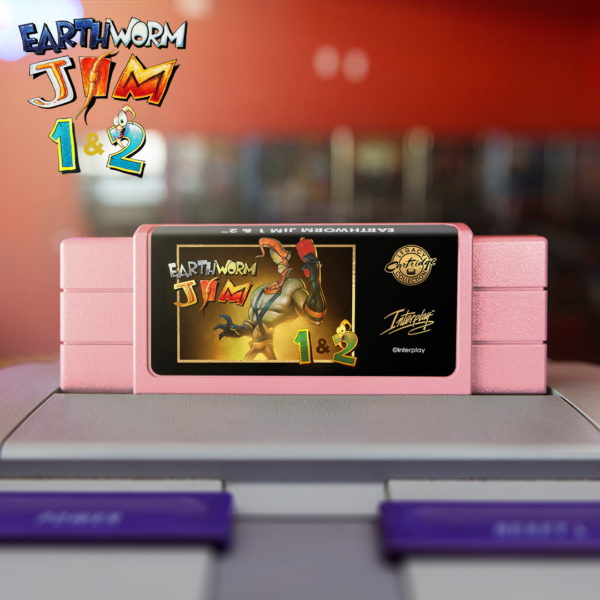 There will only be 2000 copies of this limited-edition version of the game. The cartridges will be priced at $134.99 and orders will ship in November 2019. With such limited supplies, you might want to consider pre-ordering. You can pre-order the Earthworm Jim 25th Anniversary Edition right now over on iam8bit’s website.

Here’s what you can expect to come with your Earthworm Jim package:

Will you be picking up this limited-edition game? What other games would you like to see given the same treatment? Let us know your thoughts in the comments section. 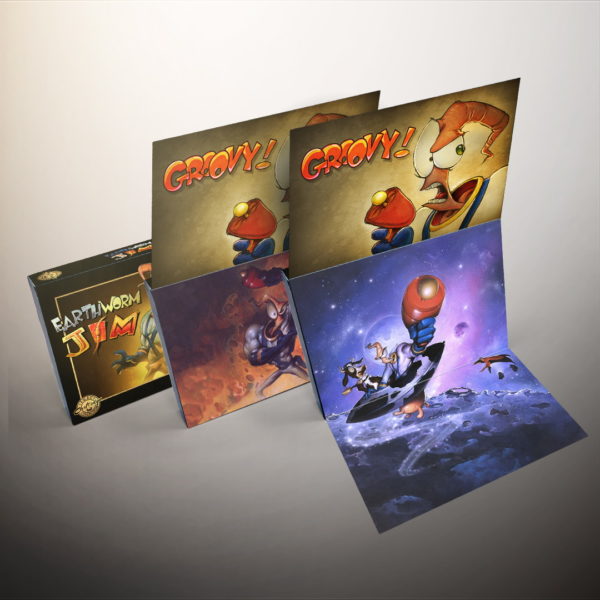