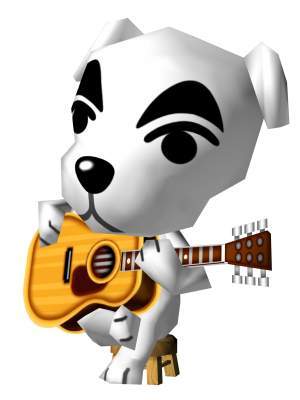 “A Japanese source has confirmed to Edge that the upcoming Wii iteration of Animal Crossing is set to be a social networking MMO.”

We’ve heard this rumor ever since we heard that Animal Crossing was in development for the Wii. Honestly, it only makes sense to make Animal Crossing an MMO, and I think it would be a perfect flagship title for MMO’s on the Wii. Here’s hoping this ‘Japanese source’ is accurate with their information.