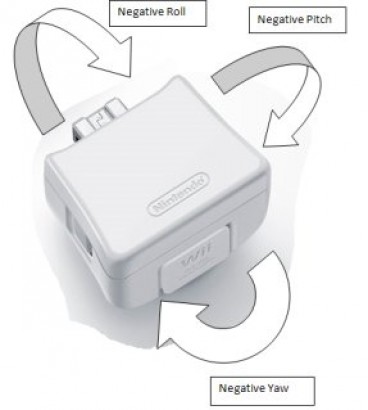 In a recent interview with IGN, Eiji Aonuma claimed that that Motionplus was almost dropped from Skyward Sword. After years of production with Motionplus in mind, Aonuma started to have his doubts if using Motion plus would fit into the game. For a three month period Skyward Sword went on with production with out Motion Plus. Eventual Katsuya Eguchi, developer of Wii Sports Resort came to Aonuma to convince him otherwise ‘Look at all these things you can do with Motion Plus, why wouldn’t you use this in a Zelda game? It would be strange not to!'”

After that Motion Plus was back on and the rest of this past year has been spend testing out the different features of the game: “This last year we’ve been testing those ideas, fleshing them out, and integrating them into the game, bringing the whole package together. Tying all those elements together has been a big part of what we’ve done in the last year.”