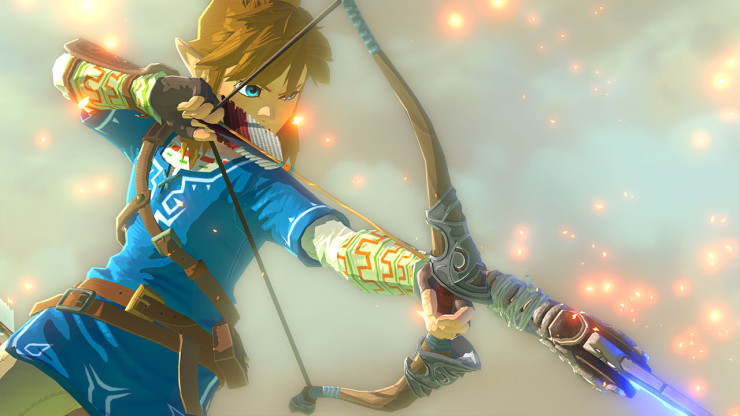 Gamereactor magazine was able to chat with Mr. Aonuma about the much-anticipated Zelda on Wii U. According to Mr. Aonuma the Zelda world is as large as it can be on the Wii U.

A huge, seamlessly unfolding world is something that can’t be achieved if the hardware isn’t advanced enough. Ever since we made the very first generation of Legend of Zelda games though, we’ve had as large a world as can be realised with the hardware, so you could say it was inevitable that we’ve now done the same with the new Wii U title.

When I first showed off the new Zelda game on the Wii U, it seemed everyone was very excited and started proclaiming that a Zelda game had at last become open world! Zelda games have always allowed you to roam and explore a huge world.

What’s changed now is that the hardware has progressed to the point that you can now explore this vast world seamlessly; the underpinning of the game hasn’t changed.

Mr. Aonuma also talked a little about the games map.

Recently, I’ve taken to relying on the map on my smart phone when I’m out walking in a place I’m not familiar with. A map isn’t something you keep tucked away in your bag, it’s by holding it in your hand and being able to constantly check it as you move forward step by step that gives you that sense of adventure.