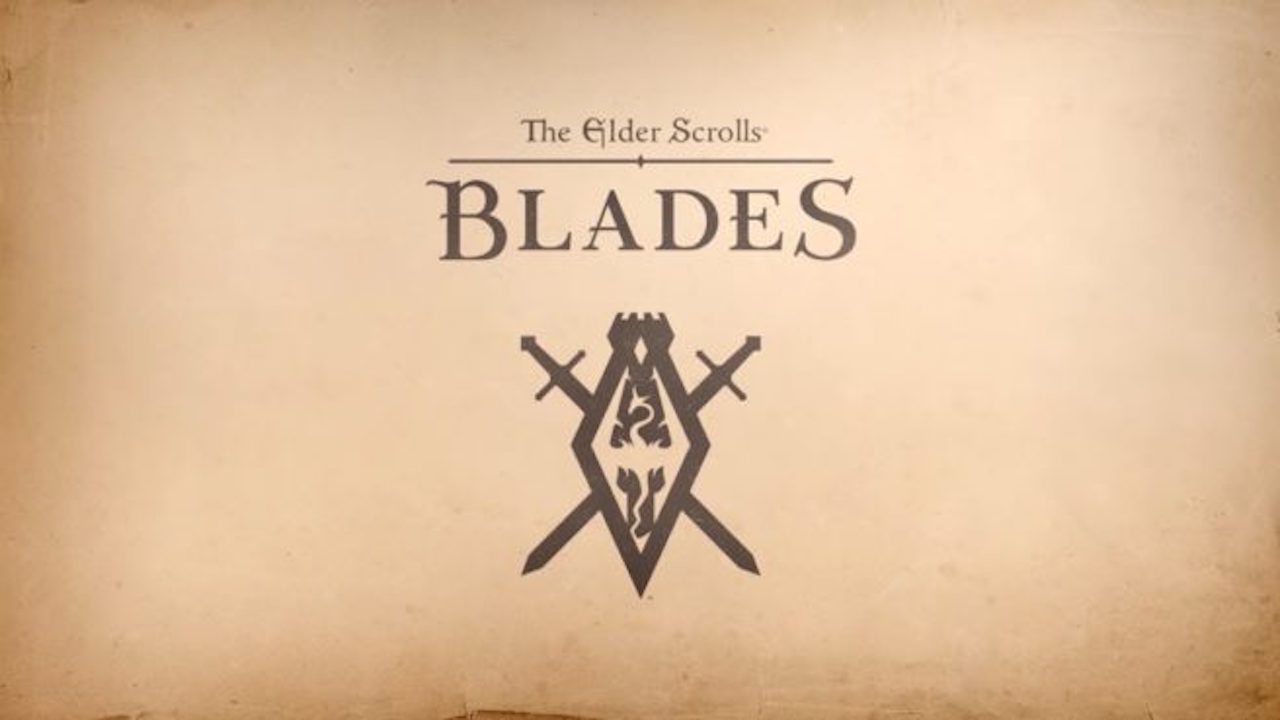 Well, it looks like Bethesda’s E3 2019 conference is a wrap. Let’s talk about that audience… all jokes aside there were some great, interesting new announcements and one of those was for the Nintendo Switch.

Bethesda began their press conference today with The Elder Scrolls: Blades and discussing their extensive support for it going forward… although that was not all as it was announced to be coming to Switch too. It will launch this fall as a free-to-play title (it is hard to believe the sheer amount of free to play titles on the system now).

In case you want to go ahead and get started on the fun now, there will be cross-play and cross-progression with the mobile version. The lovely folks at E3 will also be able to get their hands on The Elder Scrolls: Blades.

Here’s an overview of the game, as well as a trailer:

Carry over all your progress from the mobile version or start a new adventure from scratch. Playable in docked or tablet mode, Blades on Switch takes advantage of the platform’s unique Joy-Cons and motion controls to support a variety of playstyles.

The Blades, the Empire’s top agents, are forced into exile. On the run, you return to your hometown to find it destroyed.

Are you a fan of The Elder Scrolls series? Are you anticipating Blade’s release on Switch? Personally, I’d rather them finish the Switch port of Elder Scrolls: Legends that they announced at E3 2018. We’d love to hear your thoughts in the comment section below or on our various social media pages.