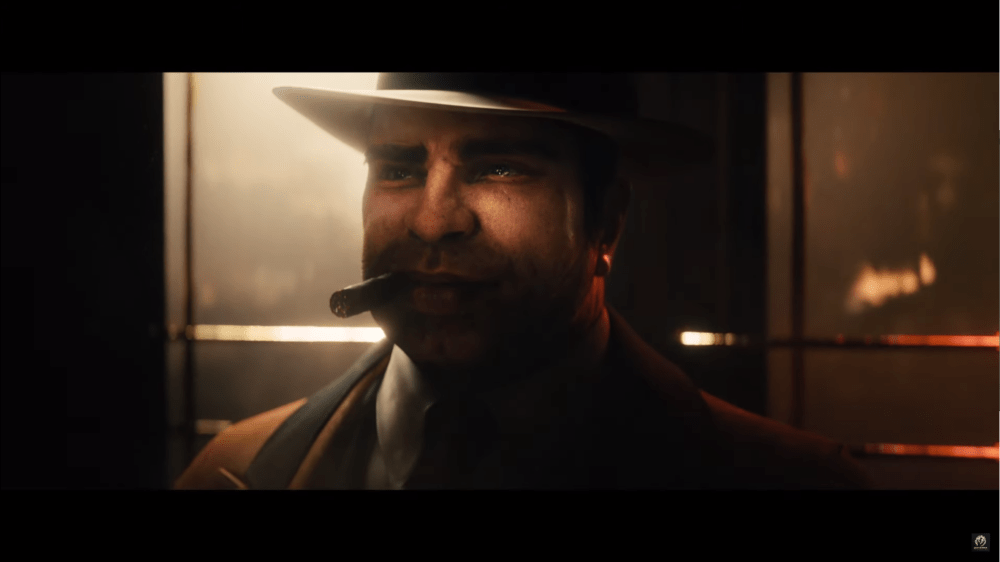 Empire of Sin coming to Switch in spring 2020

Empire of Sin coming to Switch in spring 2020

This morning’s E3 presentation from Nintendo left us with a lot of information to digest. One of the surprise new games for the Nintendo Switch was Empire of Sin from Paradox and Romero Games. The game is due to hit the Switch next spring.

Empire of Sin is a strategy game that puts you at the heart of the ruthless criminal underworld of the 1920s prohibition in Chicago. You’ll need to hustle, charm and intimidate your way to the top, doing whatever it takes to stay there.

This character-driven, noir-inspired game is set to immerse players in the glitz and glamor of the roaring ’20s – all while working behind the scenes in the gritty underbelly of organized crime.

Sound intriguing? You can check out the Empire of Sin snippet from today’s presentation below to see more.

Let us know if you’ll be picking this one up next year. The game is scheduled to launch in spring 2020.

Are you at E3 this year? Whether you’re there in person or following along online, catch all the E3 news here at Pure Nintendo. You can also watch the full Nintendo Direct for E3 below.