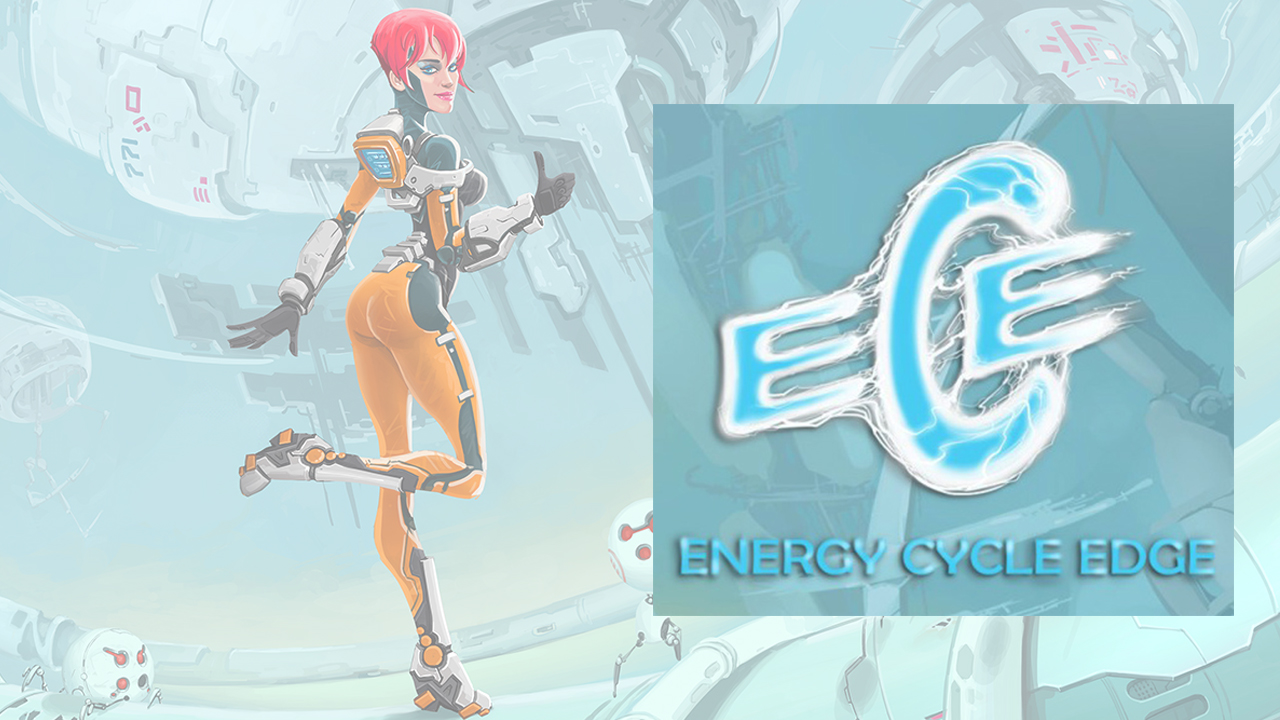 Energy Cycle Edge will melt your brain. Think you’re built to tackle every puzzle game in your sights? Think again. 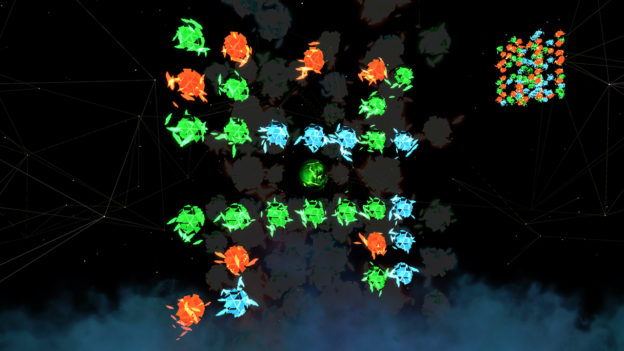 The game takes place in cyberspace, in something that looks like the ‘90s-era fever dream. In it, you’ll find floating balls of energy of different colors. Tapping on one of these strange energy balls changes the color of each adjacent ball. If it’s at the end of the line, it will change the color of every single energy ball once tapped. Sounds easy enough, right?

Surprise: it’s not! If my introduction sounds clunky, it may be because the game doesn’t include any sort of tutorial or “how to” segment. After some trial and error, I more or less discovered how to play. I will not, however, tell you how long it took me to beat the first level.

Energy Cycle Edge contains 44 puzzles, each a little harder than the last. In some cases, the difficulty grows exponentially, as there’s another dimension tossed into the game. Initially, you start on a flat plane, turning light colors in a single dimension. As you progress, more sides are added until you’re working with up to six different sides. Even folks who’ve tackled a Rubik’s Cube will find themselves floored by Energy Cycle Edge.

Considering the difficulty of the game, it’s no surprise that you can try your hand at any of the levels Energy Cycle Edge offers at any time. Sometimes, you want to take in an easy brain teaser. Other times, you want to think so hard you start to leak brain fluid from your ears. This game allows you to jump around at ease. 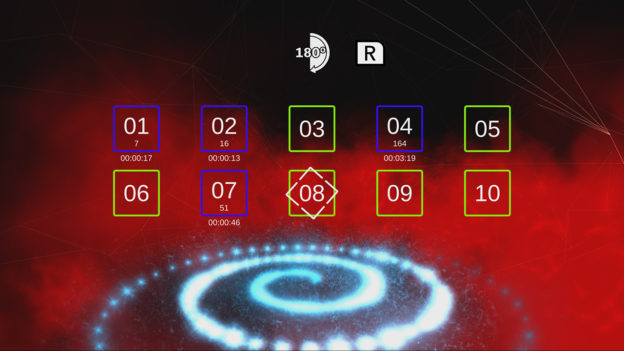 An understated addition to this simplistic puzzler is the visuals and sounds. When you only have a handful of colors to work with and a straightforward task at hand, something like visuals and sound can be overlooked. The ambient music and spacey visuals are relaxing enough to play in bed late at night, right before dozing off. Think of a few rounds of Energy Cycle Edge as your virtual cup of Sleepytime Tea.

There’s no tutorial to be found in this puzzle game that will likely be hard to grasp for most. Once you get the grip of the color-changing mechanics, it can easily become a rewarding puzzle experience. If you’re a casual puzzle fan, look elsewhere: this is one of the toughest puzzling experiences out there. Tease your brain in a handful of dimensions.