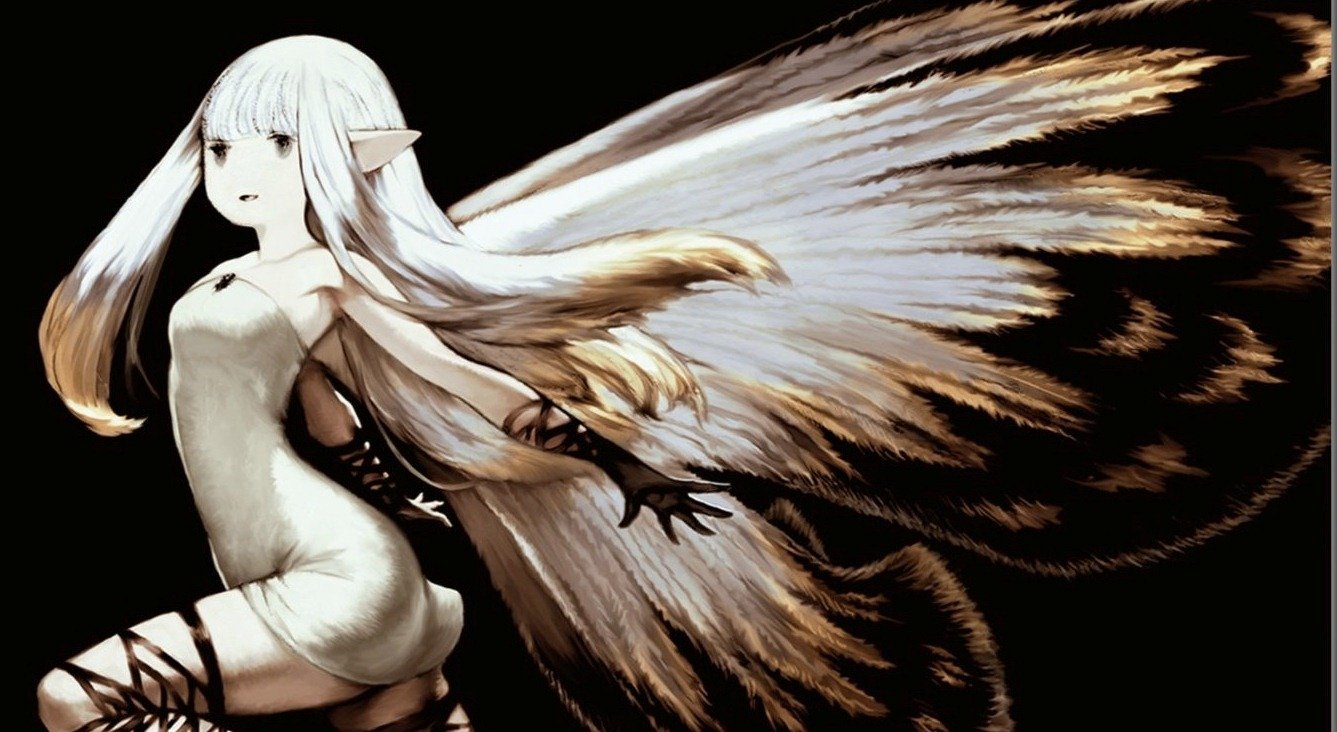 Bravely Default is a role-playing video game from Square Enix, and said to be a spiritual successor to Final Fantasy: The 4 Heroes of Light.  The game was released October 11th in Japan and will release December 5th in Europe.Right now there is a planned 1st quarter release in North America.