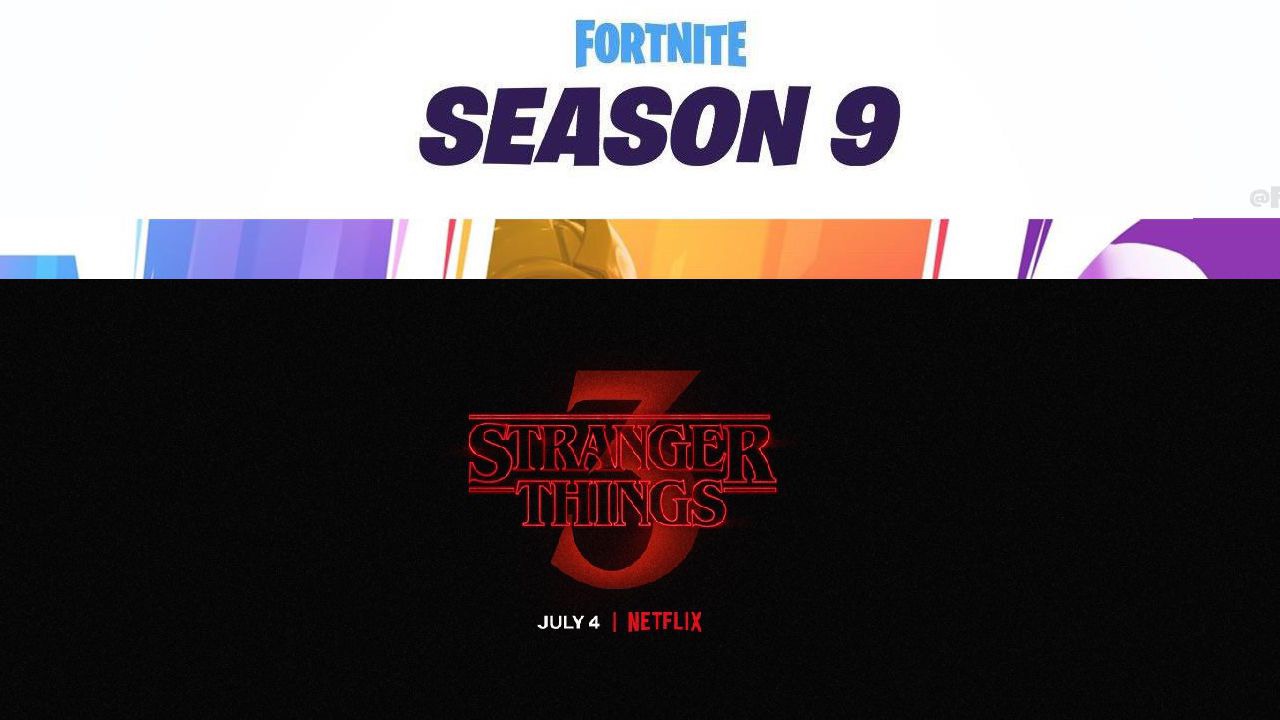 Like with every Fortnite season, there is a massive update at dawn… one that is closely followed by fans all around the world, trying to figure out every possible detail during downtime. Well, one of those supposed “details” for the season nine launch update, was the addition of Stranger Things’ Scoops Ahoy on the map.

While a Stranger Things crossover has yet to be seen before, this is not the first collaboration from Epic Games, in regards to Fortnite. Its also not the only one found today… Epic also added John Wick’s house to the map, whether its a sign of a future event, is yet to be confirmed. Whether it be the Marvel: Avengers Endgame, NFL, or Wreck-it Ralph collaboration, there is definitely no shortage in crossovers.

Of course, Scoops Ahoy could just be a nice little nod to Stranger Things, its more than likely a tease of things to come. Especially considering the release date of the upcoming season of the show, and the end date of season nine. It is entirely possible we see an event to celebrate the show’s third season on July 4th, 2019. 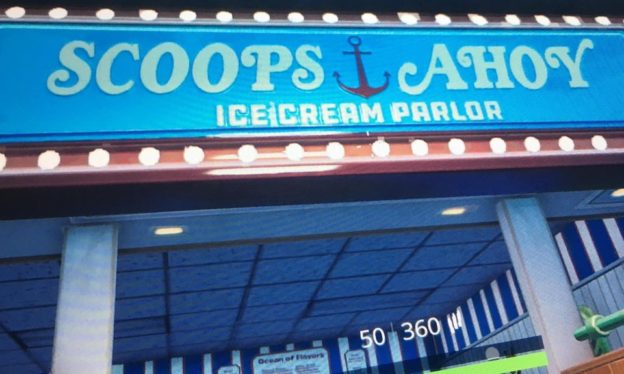 Do you like watching Stranger Things? Are you a massive Fortnite fan? Is this something that’d interest you? It definitely interests me! We’d love to hear your feedback on our social media pages, and in the comments below.