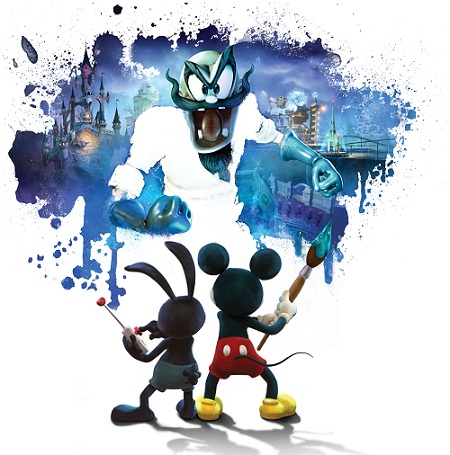 Epic Mickey 2 May Miss The Wii U Launch 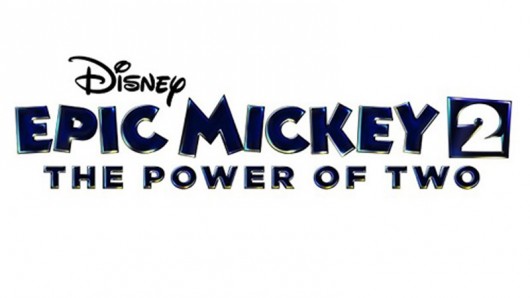 Even though Epic Mickey 2: The Power of Two has been listed as a Wii U launch title for quite some time Warren Spector, Director over at Junction Point, is not quite sure that they will be able to make the console’s launch.  At a New York York Comic Con roundtable he explains that the developer responsible for the Wii U port of Epic Mickey 2, Heavy Iron Studios, was not able to get their hands on a Wii U development kit until early this year.  Warren Spector also cited another hurdle that may prevent the game from showing up at the launch of Nintendo’s new console saying “The reason why we’re not committed to a date on the Wii U version is that no one has been through Nintendo’s approval process on the Wii U. We have no idea how long it will take for the game to go through approval. Disney is not going to be the reason why it will miss [November 18].”  I hope that Warren Spector and his team are able to make the November 18th date but if they do not I don’t think that there is going to be any shortage of games to play until Epic Mickey 2 hits store shelves.