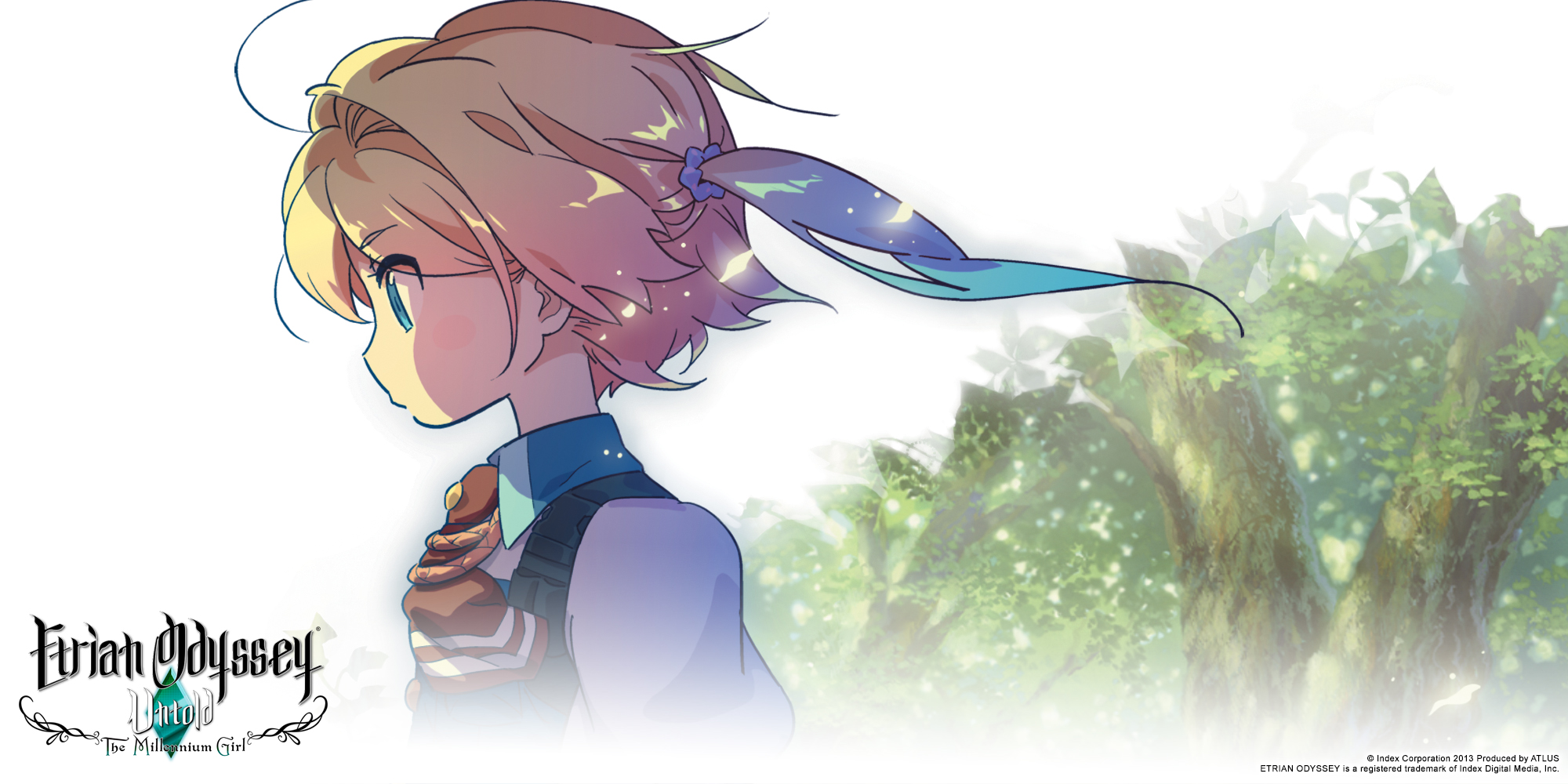 Etrian Odyssey Untold: The Millenium Girl Review; Get Ready to Crawl Some Dungeons

Etrian Odyssey Untold: The Millenium Girl (boy, what a mouthful) is a dungeon crawling RPG and a remake of the first Etrian Odyssey game. Luckily, it has not only inherited better graphics, but also gameplay enhancements from previous entries in the series.

EOU contains two different styles of play in one game. First, there is the new Story Mode, which the original did not have, and the classic mode. The story mode also acts like a sort of tutorial mode, where it explains certain classes to your, provides you a party and a base to begin playing. The beginning tutorial mission is the same in both modes, so if you plan on playing both, be prepared for a bit of repetition. The story follows the player as he meets a mysterious girl with no memory and their journey to restore it. The writing is good and the dialogue enjoyable to listen to, even though Arthur is super annoying. The plot itself isn’t that creative, but if you are looking for a dungeon crawler with a story at all, look no further.

The Classic Mode is the same gameplay you got out of the original game, just with all of the modern changes. You create a guild, create your characters and then dive into the dungeon and hope for the best. The mode is far more difficult than the Story Mode, especially if you haven’t played before, since it doesn’t give you any hints. A few tutorial windows pop up occasionally, but they just explain basic mechanics not any tactical advice. I would recommend at least playing the first section of the Story Mode before diving into the classic mode, the game itself doesn’t even let you play the Classic mode without basically signing a release form. 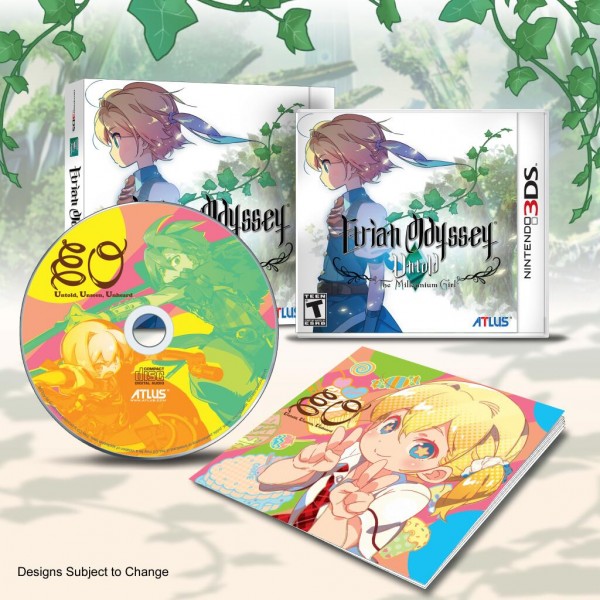 The gameplay is mostly what you would expect from a dungeon crawler game. You create characters, of which there is a lot of customization. There are a lot of classes and within each class there are plenty of abilities to invest in, so you could even have multiple characters of the same class and play them very differently. In town, all of the interactions, such as buying and selling weapons, are menu based. Once you get into the dungeon you walk around in first person mode as you explore the many levels of Etria. The combat is turn based and looks a lot like Dragon Warrior. You select the actions of everyone on your team, then the actions are played out in order of who is fastest. This causes the combot to require a measure of strategy, because you need to plan on which of your characters will go before others and when the enemy will attack. The combat is entertaining and tactical and doesn’t grow old, which is a lot to say about a turn based combat system. Enemies are encountered in two different ways. Normal enemies are found by random chance as you explore the dungeon, this could be pretty annoying but there is an orb on the UI that indicates the likelihood of randomly being attacked and for some reason that helps alleviate the pain of random encounters. More powerful enemies appear on the screen, so you can see them and avoid them until you are powerful enough to defeat them. On the minimap, each of these special enemies has a star rating showing how difficult of a fight it will be, which is a godsend.

Another major aspect of gameplay is the mapping mechanics. As you explore you create your own map, marking it with symbols and notes so you can remember the location of special resources or monsters. Once you finish the map for a level perfectly, you are able to teleport directly to the exit of that level from the entrance, so you don’t have to play that level anymore. I really didn’t like the mapping aspect of the game. It broke up the gameplay so badly, because you have to shift from holding the 3DS like normal to holding the stylus and drawing a map far too often. This interrupted gameplay and ruined the flow and ended up feeling like a chore rather than a fun gameplay mechanic.

The visuals are redone from the original game and look significantly better. Monsters are rendered in 3D and look great, while the characters are wonderfully hand drawn figures. There honestly isn’t much to say about the graphics. The environments are beautiful and everything fits together perfectly.

Etrian Odyssey Untold is fun to play. The level of customization and advancement drives you to keep exploring and progressing through the game. I just wish you could turn on an auto map system. Having to draw your own map constantly gets in the way and detracts from the experience more than it adds. If you are a fan of RPGs or Dungeon Crawlers, this is a definite buy. If not, give the demo a shot. I bet many of you will be pleasantly surprised.