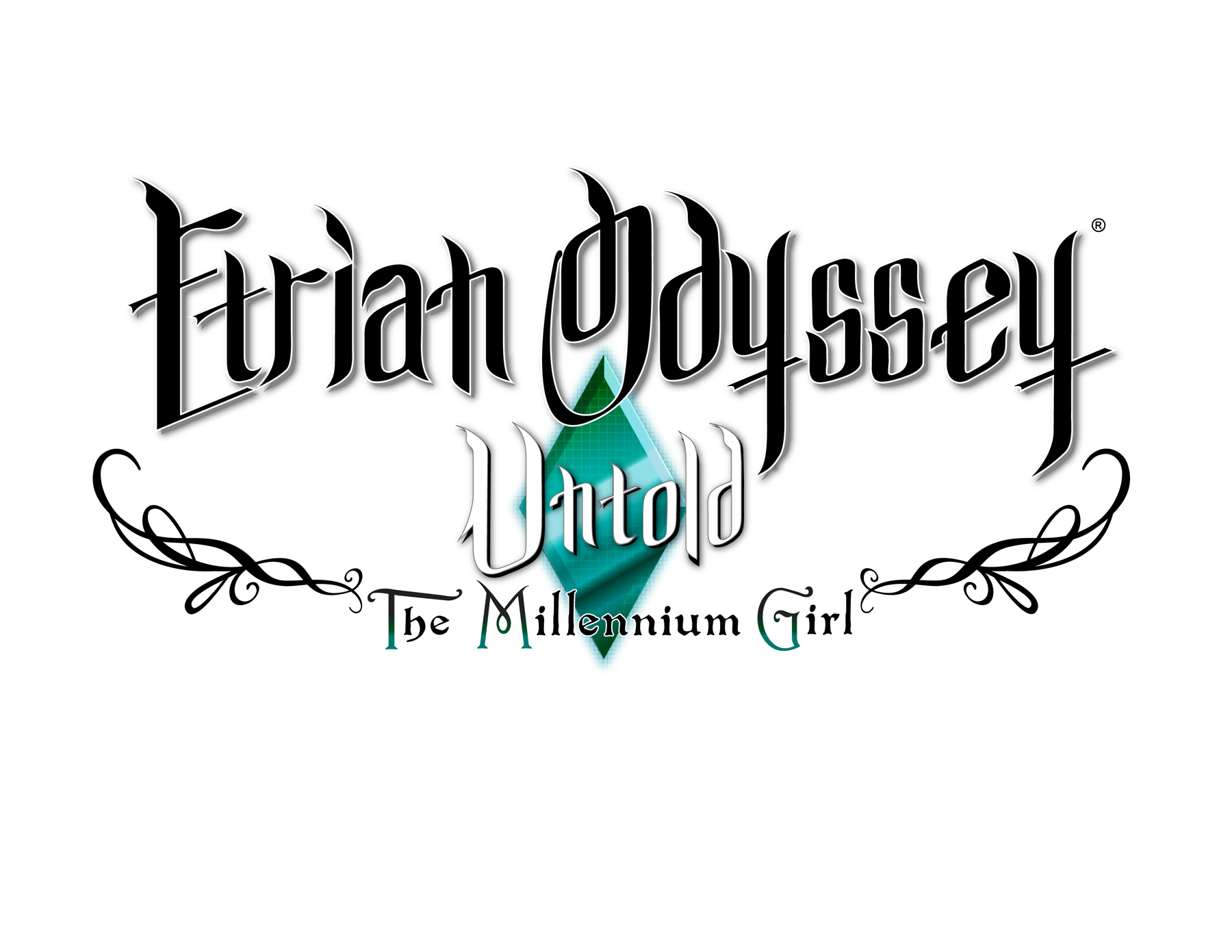 The latest entry in Atlus’ dungeon-crawling series, Etrian Odyssey now has a release date! Etrian Odyssey Untold: The Millennium Girl will hit shelves on October 1st. The Millennium Girl will include many features that made Etrian Odyssey the hit series it is, but a host of new items have also been included, such as the new Story mode. Story Mode will feature five premade characters and a story-driven dungeon to introduce players to the series, but also provide a more structured experience. Don’t worry though, Classic mode still exists, so you can create your own party and do as much dungeon-crawling as you want unhindered my plot. 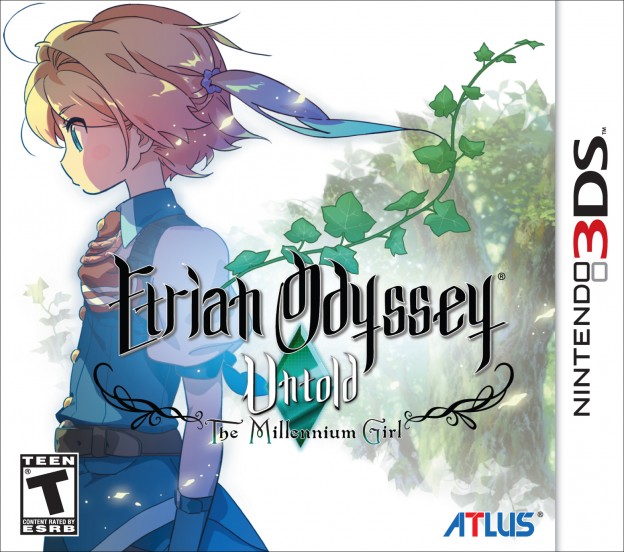 The new Story mode intrigues me because Atlus has a history of creating engaging stories (these are the guys that brought you the Ogre Battle series AND the Persona Series).  I don’t expect much from the Story mode, and worst case scenario, you can just dive into the game with Classic mode and none shall be the wiser. The new 3-D graphics will also be a fun addition, although I don’t really feel the series needed the graphical upgrade.  Sprites worked fine in the past, but I am hardly one to spurn advancement.

Etrian Odyssey Untold is a game in two parts: the first part is a story-driven first person adventure into the world of Etria. Appropriate for players new to the series and veterans alike, the Story mode gives players five pre-made characters, each with their own personalities and dialogue to explore a side of Etria not seen in the first game. Adventurers must brave new dungeon layouts, floors, and enemies to find out the truth of the Yggdrasil Tree and the mysterious girl, Frederica.

For series veterans, Classic mode offers the traditional Etrian Odyssey gameplay, updated to the latest conveniences found in Etrian Odyssey IV, including full 3-D graphics. The game also includes animated opening and story cutscenes by MADHOUSE Inc. and voiceovers for the story and battle scenes, plus the option for orchestrated background music.

Etrian Odyssey Untold: The Millennium Girl will be available onOctober 1. The game is rated T for Teen by the ESRB. Details and pre-order information are on the official game website,http://www.atlus.com/untold.