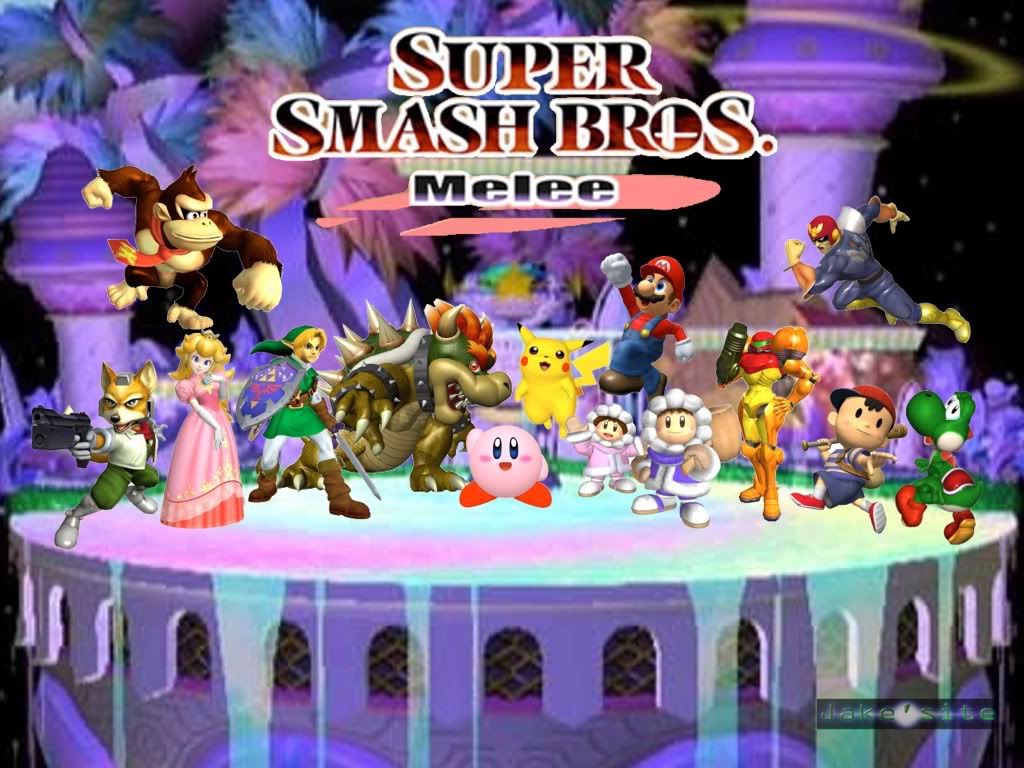 Competitive Smash Bros. is hilariously fun to watch. A friend of mine used to play competitive Smash and I loved watching him play.  If you are like me, you are going to enjoy the next three days.  After the drama of Nintendo possibly not even allowing EVO to stream Smash Bros. the Super Smash Brothers Melee stream is now live!  Here is a link to the Twitch.tv stream: http://www.twitch.tv/srkevo3

Some may wonder why EVO is hosting Smash Bros. Melee rather than Brawl, since Brawl is the newest version of Smash Brothers.  Brawl introduced a few controversial elements, such as tripping and the absurdly overpowered Metaknight.  This caused a significant backlash from the competitive community since tripping is a random chance for your character to fall on his or her face as you are navigating the map.  Competitive players even go so far as to call deaths caused by tripping “Sakurai kill” or “Sakurai takes a stock” (Masahiro Sakurai is the creator of Smash Bros.).  In general, competitive players hate random chance in their games, so, because of tripping, the Brawl competitive community is smaller than the older Melee community.

Competitive eSports has been growing is popularity lately, especially with League of Legends’ unprecedented growth.  At this time of this writing, there are 25,000 people watching the Smash Bros. stream.  It’s not nearly as much as alleged 1.1 million of the most watched eSports game in history but it is nothing to sneeze at, especially since we are still in the preliminary matches.  The finals, coming on July 14th will undoubtedly have significantly more viewers. 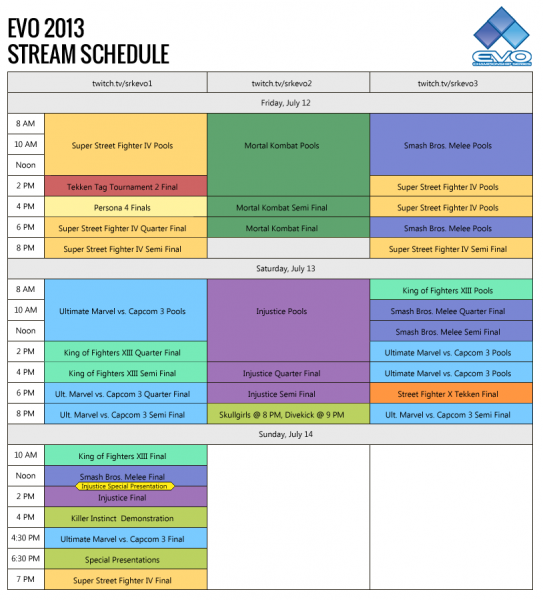