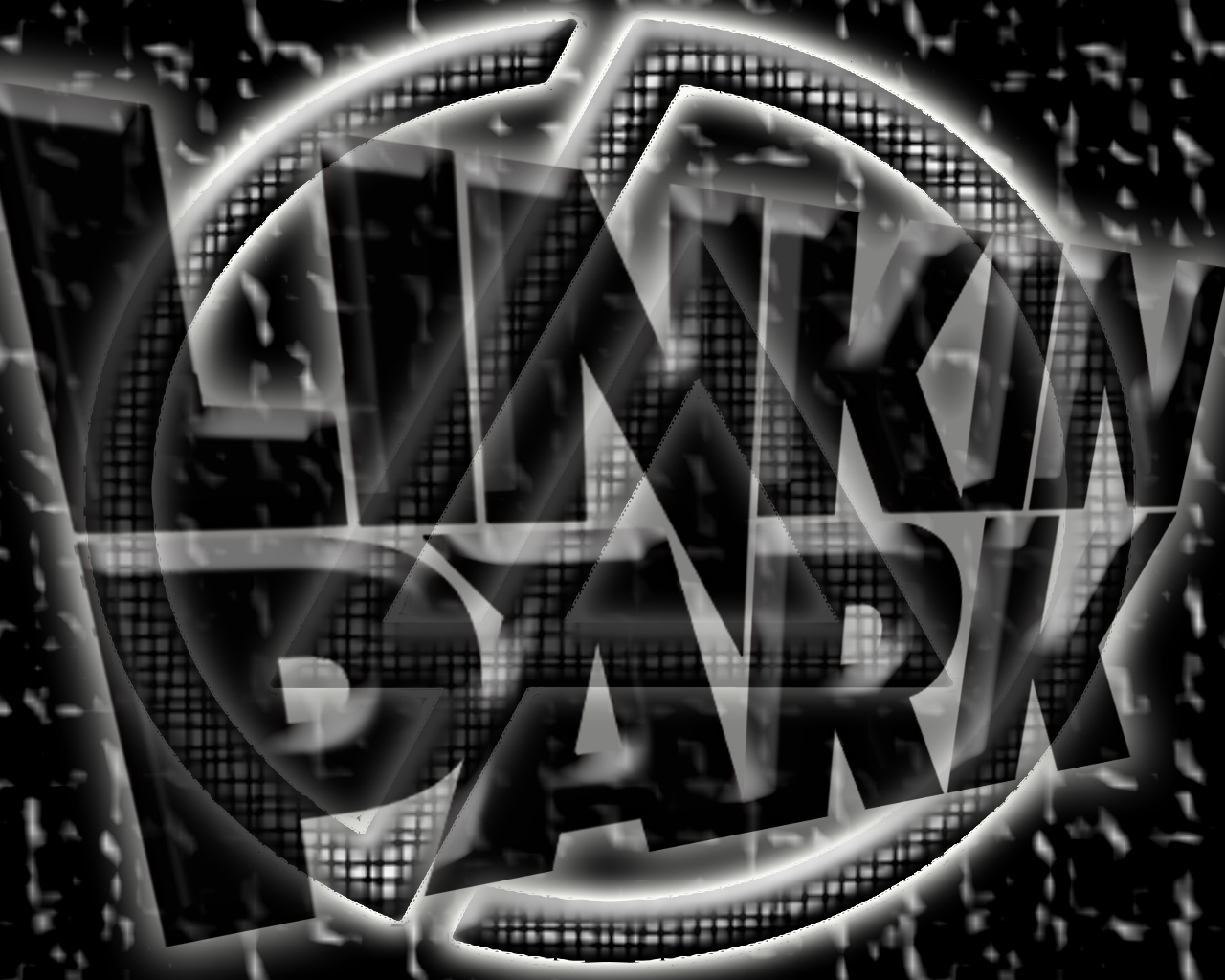 SANTA MONICA, CA – October 14, 2010 – Activision Publishing, Inc. (Nasdaq: ATVI) have announced today that Grammy-Award winning alternative artist, Linkin Park, will break new ground by becoming the first band to bring downloadable content to both the award-winning Guitar Hero® and DJ Hero® franchises, delivering songs and remixes from their number one album, A Thousand Suns. As an added bonus, gamers who purchase Guitar Hero®: Warriors of Rock or DJ Hero® 2 exclusively from Amazon.com between 12:01am PST on October 17 and 11:59pm PST on October 23 will also receive a copy of Linkin Park’s new album which will be included along with their copy of the game*.

“We’re looking forward to bringing our new album to Guitar Hero: Warriors of Rock and DJ Hero 2,” says lead vocalist Chester Bennington. “I think our fans will have a blast playing it.”

“Linkin Park is one of the biggest artists in the world because of the quality and depth of their music and their ability to reach so many diverse fans in a cutting edge way made them the right first choice to have music from one album featured in both Guitar Hero and DJ Hero downloadable content,” said Tim Riley, Vice President, Music Affairs, Guitar Hero. “By having Linkin Park on disc and putting out more Linkin Park songs in both Guitar Hero and DJ Hero downloadable content, we continue to find new distribution channels for great music to reach fans in an interactive way.”

Following the on-disc inclusion of “Bleed It Out,” one of the band’s most popular songs, in Guitar Hero: Warriors of Rock, Linkin Park are cranking up their Guitar Hero presence with an exclusive six song track pack for the Guitar Hero music library. The Linkin Park track pack, which will have players strumming, drumming, and wailing for hours on end, will feature a collection of songs from Linkin Park’s new album, A Thousand Suns and will be available for download beginning October 19.

· “Burning In The Skies”

No strangers to the remix realm, having collaborated on crossover tracks with everyone from hip-hop icon JAY-Z to world-renowned DJ Hero remixer and consultant Z-Trip, three Linkin Park hits are also set to receive the exclusive DJ Hero remix treatment as downloadable content this winter for DJ Hero 2.