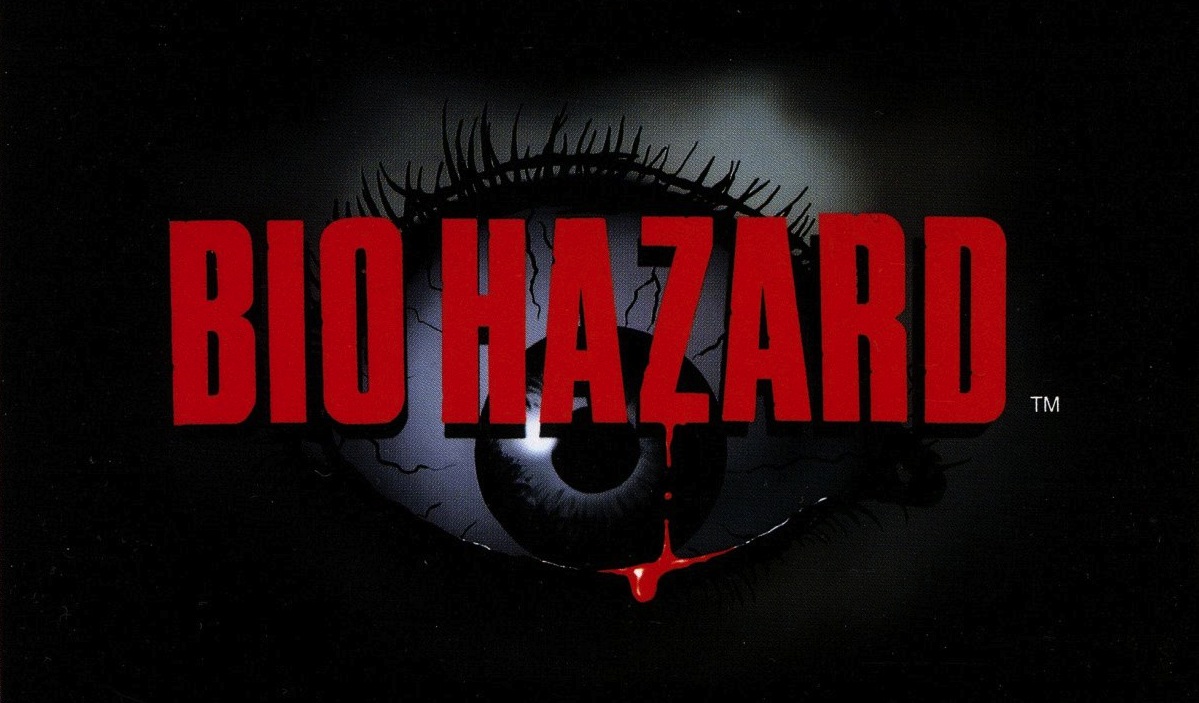 Mamoru Samuragochi, the acclaimed Japanese composer who has written music for franchises such as Resident Evil and Ominusha has revealed that he took the credit of someone else’s compositions for almost 2 decades.

Samuragochi, who is known as the ”Japanese Beethoven” due to his lack of hearing, became completely deaf by the age of 35 and accredited his ability to carry on writing music to his “absolute pitch”. He shot to prominence in the Video Game industry when he helped composed Biohazard (Resident Evil 1) Director’s Cut in 1996.

Samuragochi’s solicitor had this to say on the matter:

“I’ve been told that there are certain circumstances that make it hard for the person (who composed the works) to come out in public…(he is) deeply sorry as he has betrayed fans and disappointed others. He knows he could not possibly make any excuse for what he has done. He is mentally distressed and not in a condition to properly express his own thoughts”.