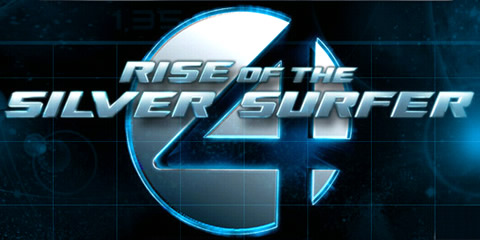 Fantastic 4: Rise of the Silver Surfer is showing up on Nintendo’s Wii system later this year with some exclusive controls and features.  IGN Wii has the update from New-York Comic-Con.  Here’s the low down on the Wii version:

The Wii, of course, capitalizes on the control functions of the remote and nunchuk for a unique and somewhat strenuous (exercise is good!) experience. The controller is used to enhance special attacks throughout the game. For instance, The Thing has an overhead smash move that shakes the ground on impact. To perform this move using the Wii controller, the user pulls down the remote and nunchuk in a fist-smashing motion, causing the big guy to thump the ground. The harder the double-punch, the more damage happens onscreen. The wii-mote can also be used to select different teammates in the midst of a fight.

I’m guessing the gameplay will be similar to Marvel: Ultimate Alliance, but we’ll have to wait and see when we get more screens/info.