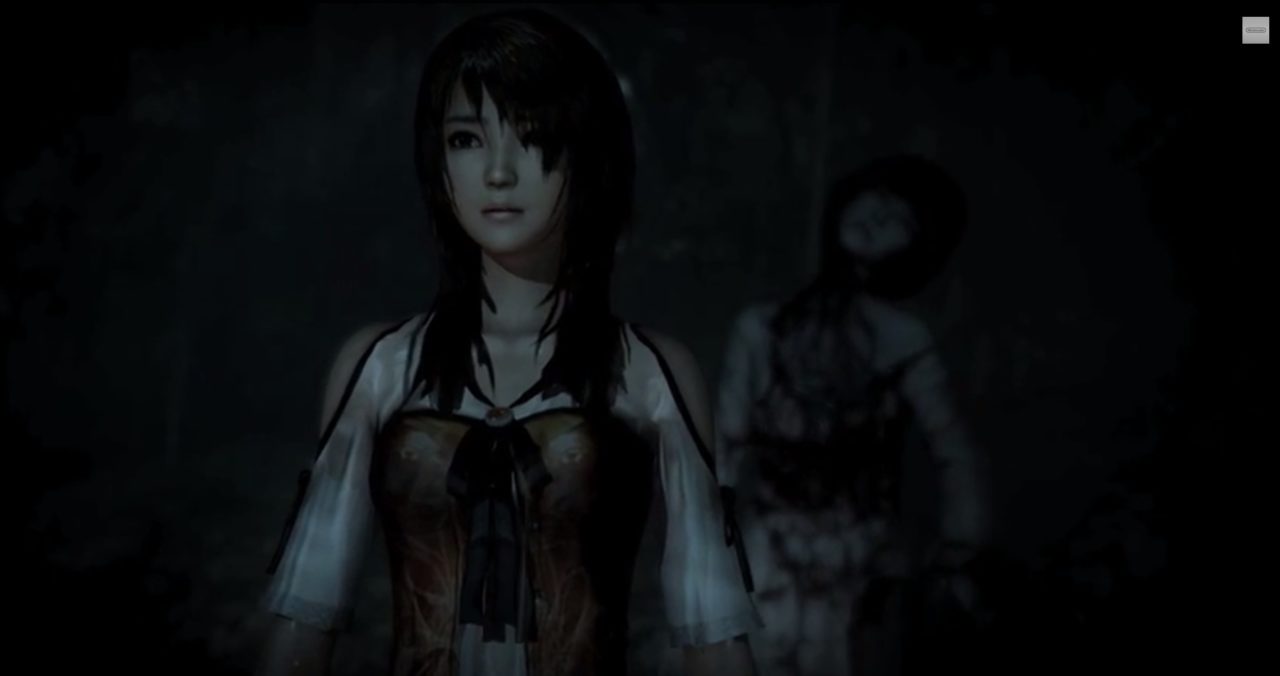 Fatal Frame Wii U trailer and release date for Japan

Nintendo Japan today presented a live stream to showcase the latest entry in the Fatal Frame survival horror franchise, including the announcement of a release date and new trailer.

The latest game is called Zero: Nuregarasu no Miko (loosely translated as Fatal Frame: The Black Haired Shrine Maiden). The series focuses on capturing the spirits of ghosts by taking their pictures, and this time your Wii U GamePad will act as your trusty camera.

The game will be released on the Wii U on September 27 in Japan. There has been no whisper of whether this latest entry will be coming the West, but we’ll let you know as soon as there’s any news on that front.

In the meantime, check out the trailer below and let us know if this is likely to give you goosebumps.