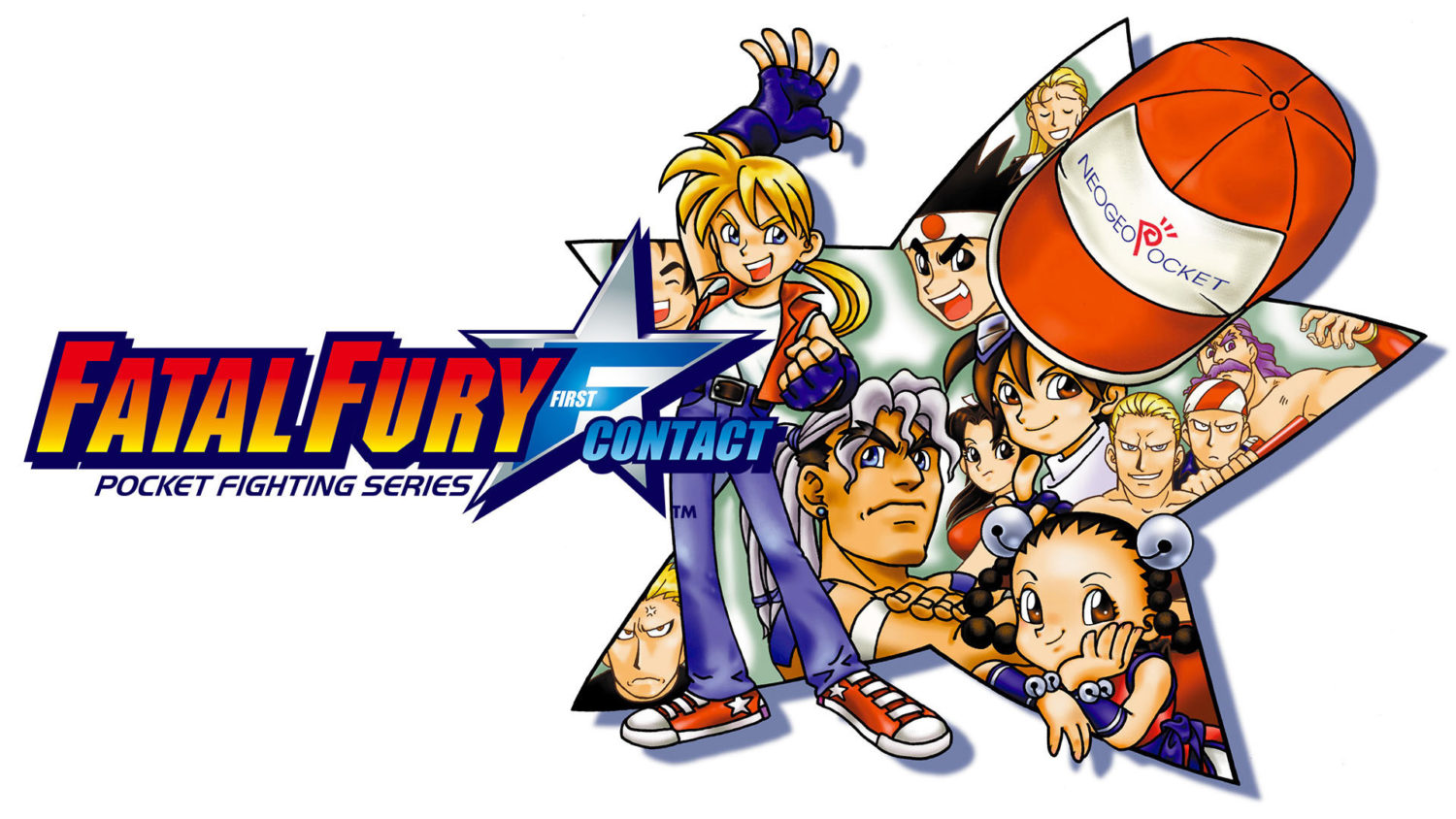 While there’s no official Virtual Console on the Nintendo Switch, there are a few places to get your retro gaming fix. There are, of course, the two obvious destinations, NES and SNES Nintendo Switch online. But what if you’re into deep cuts and forgotten consoles? Fatal Fury First Contact is a smack of the Neo Geo past. 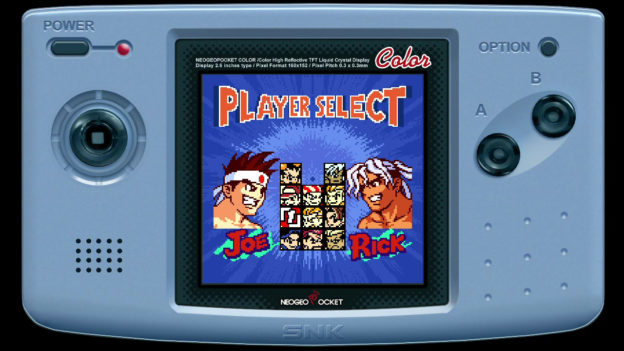 Even if you were alive and gaming in the late ‘90s, there’s a good chance the Neo Geo Pocket Color wasn’t even a blip on your radar. It was a powerful little system but didn’t leave the impression the Gameboy Color left. Still, if you wanted a solid arcade-style fighting game that was also portable in 1999, you could do worse than Fatal Fury First Contact.

Playing this ancient title on the Switch feels rather stark at first. Like other games on the eShop from the Neo Geo Pocket Color oeuvre, you don’t just get the game, you get the entire console. Granted, displaying the entire console eats up much of the screen, but luckily you’re able to zoom in and out to make the square screen fit your liking.

Fatal Fury First Contact is a standard 2D fighting game, with few frills, especially when compared to modern portable titles. Eleven fighters, including fan favorites like Mai Shiranui and recent Super Smash Bros. DLC fighter Terry Bogard. The plus side is it’s incredibly easy to pick up and play. You can play through a few rounds in minutes. Or maybe more if you’re quick on the button mashing.

Speaking of button mashing, one of the fantastic additions in these Neo Geo Pocket Color ports is being able to read the original game manual in the menu. Flipping through this lets you access the button inputs to perform fighters’ special moves. It takes a few extra steps than it should, but the addition is a welcome one. 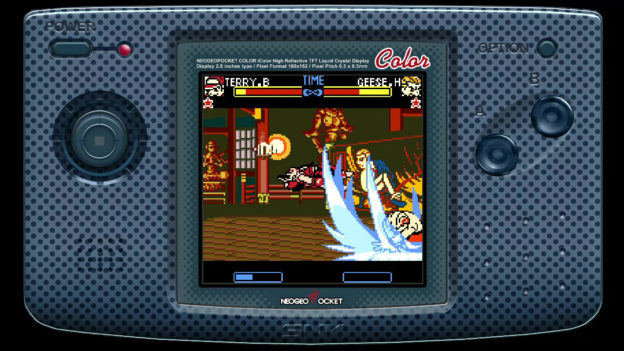 Sadly, despite being able to pick up play, I don’t see anyone save for a few Fatal Fury die-hards spending more than an hour or two on this game. After all, full-blown Fatal Fury arcade titles are also available on the eShop and come packed with way more features, not to mention flashier graphics.

In 1999, a portable arcade fighting game probably blew a few minds. Like many games of the era, time hasn’t been too kind to Fatal Fury First Contact. You can’t deny the charm, though, and its simplicity allows for a quick fighting game fix during breaks or right before bed. Serious fighting game fans may want to look elsewhere, but it’s not altogether terrible.