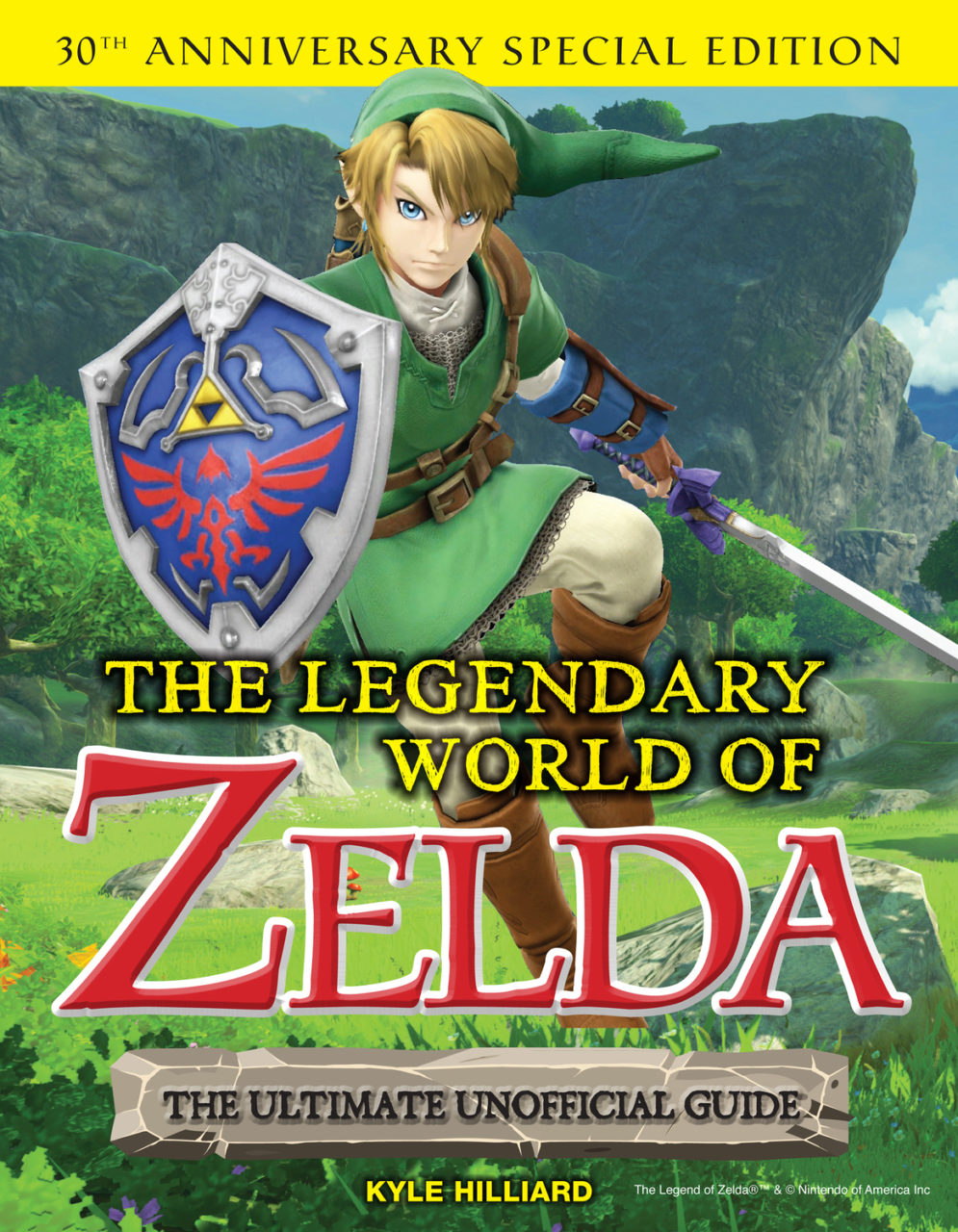 Feature: The Legendary World of Zelda Interview with Kyle Hilliard

Feature: The Legendary World of Zelda Interview with Kyle Hilliard 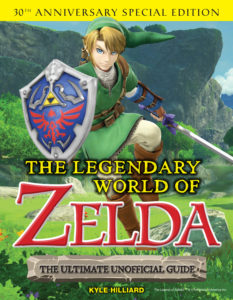 This year marks the 30th anniversary of the Legend of Zelda, which has been one of Nintendo’s cornerstone properties since the days of the Nintendo Entertainment System. To celebrate, some fans may have gone back to replay some of their favorites in the series. We at PNM have shared our thoughts on our favorites in the franchise in our current issue, Issue 34, which you can find here.

Kyle Hilliard of Gameinformer Magazine has marked this year by releasing a book that covers the entirety of the Legend of Zelda franchise. To get some insight, we sat down with the author for a few questions.

Q – From your articles and appearances in the Gameinformer show and other videos, it is clear that you are a pretty big fan of the Legend of Zelda series. What made you channel this into writing a book on the series?

Yeah, it is definitely my favorite video game series. I wouldn’t be writing about video games for a living if Zelda had not made me realize what kind of experiences the medium could deliver. In terms of how that channeled into the book, it meant I was able to bring a lot of knowledge into the project with me. I kind of pursued the book as a research project. I wanted it to be a nice informational overview for young readers, maybe ones who started with a recent Zelda game who weren’t familiar with the earlier ones.

My first Zelda game was Ocarina of Time, but my very first interaction with the game was kind of strange. I was on a family vacation visiting family friends. We were going through their N64 collection and I asked about Zelda. I was familiar with the series, but had never actually played one. He booted up the game, and his save file was at the end, so he fought Ganon. I actually saw the end of the game before I ever played it. It was enough to ignite my interest, though. I immediately fell in love with the game when I was able to start playing myself, and then went back to play the previous games and have been a fan ever since.

Q – How different was the experience of putting together this book compared to, say, writing a cover story for Gameinformer?

As I mentioned earlier, this was much more of a research project for me. There is not a lot of my editorial voice in the book, and that’s on purpose. Writing for Game Informer also requires a lot of research, but it is much more about sharing an experience. I visited this studio, or went to this event, played this game, spoke to these people, and here are my thoughts on the game. This book was more, here is what the Zelda series is and here is why it is important.

Q – What kind of research goes into crafting a book like this? Did you find yourself having to revisit practically every game in the Zelda franchise?

Yeah, I had to revisit every game, even if it was just for a brief play session. I had to grab screenshots, after all. Otherwise though, it was a lot of refreshing my memories of the games and making sure I was accurate when I wasn’t entirely sure. I also read lots of interviews with Shigeru Miyamoto and Eiji Anouma – basically, I just tried to make myself an expert as best I could.

Q – Did your view of the series ever change during your writing of this book? Did you find yourself appreciating the series in a different way?

Overall, not much, but I did find myself appreciating the singular games more. Skyward Sword, for example, was one I only played once, and playing back through the beginning reminded me how well the game plays. Same goes for the DS games. My memories soured on those games a bit when I thought of how they played, but actually playing them again reminded me that they actually control well, they’re just unconventional.

Q – Was there anything that you found interesting or surprising during your writing of this book?

I was familiar with the basic idea of the Broadcast Satellite (BS) Zelda games, but this gave me the chance to really figure out what the hell those things were. It’s sad that they basically don’t exist at any capacity today. It’s not like they’re games that could be ported to the Virtual Console, you know? It’s disappointing that they’re essentially lost Zelda games.

Q – A few of the items and merchandise you discussed in your book was never released in the U.S., did you go out of your way to collect any of these?

Some were things I already had, as my wife and I are both Zelda fans who like to have Zelda things, but for the purposes of the book, no, I didn’t add anything to my collection. I would like to track down some of those old choose your own adventure Zelda books, though. I think it would be interesting to read through them.

Those wanting to purchase the book can find it both physically and digitally here on amazon.com.

The Legend of Zelda