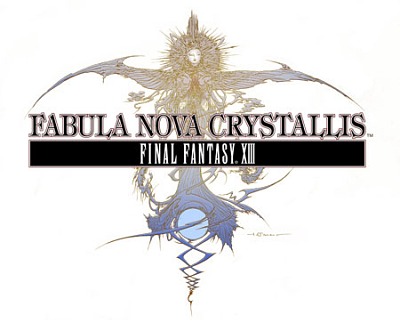 FFXIII Going to Other Systems

Start the speculation!  Square Enix has confirmed that the new FFXIII series, Fabula Nova Crystallis, will consist of 6 games that will span various systems and not just the PS3.

The FFXIII project, Fabula Nove Crystallis, currently consists of two PS3s games and a mobile one, but with a planned six titles in total, Square Enix’s Motomu Toriyama has confirmed that other formats will be getting FFXIII games.

I’d be excited for a Wii version for sure, but do you think Square Enix will go for a DS version instead? or both?