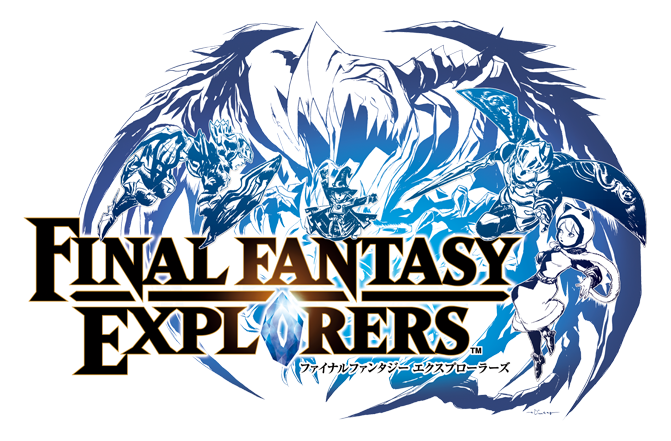 The latest Final Fantasy game from Sqaure Enix is the first in what is hoped to become a new spin-off franchise for the series. Releasing in Japan on December 18, Square Enix has also announced a nice bonus for fans in the form of a download code for the original Final Fantasy on the 3DS eShop.

The download code will come with first-print copies of the game, so fans will want to pick up the title closer to the release date if they’re interested in the bonus game.

There’s no date for the demo as yet, nor a Western release at this stage, but let us know if you think this sounds like a good deal to you in the comments section.