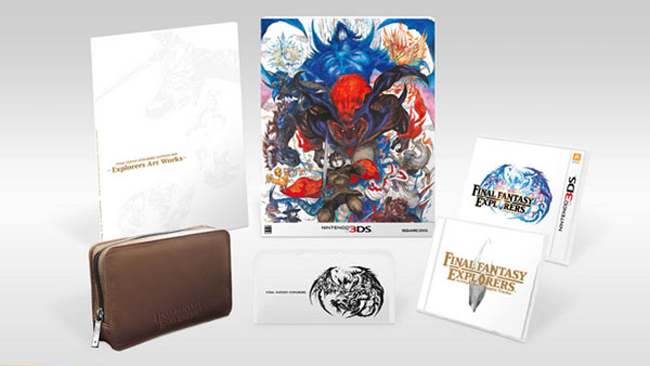 The Ultimate Box will set you back 13,000 Yen, and includes the following:

This special edition can be pre-ordered at the Square Enix e-Store.

Still no word on a Western release on this game – or the bonus of course – but let us know your thoughts on this package in the comments section.