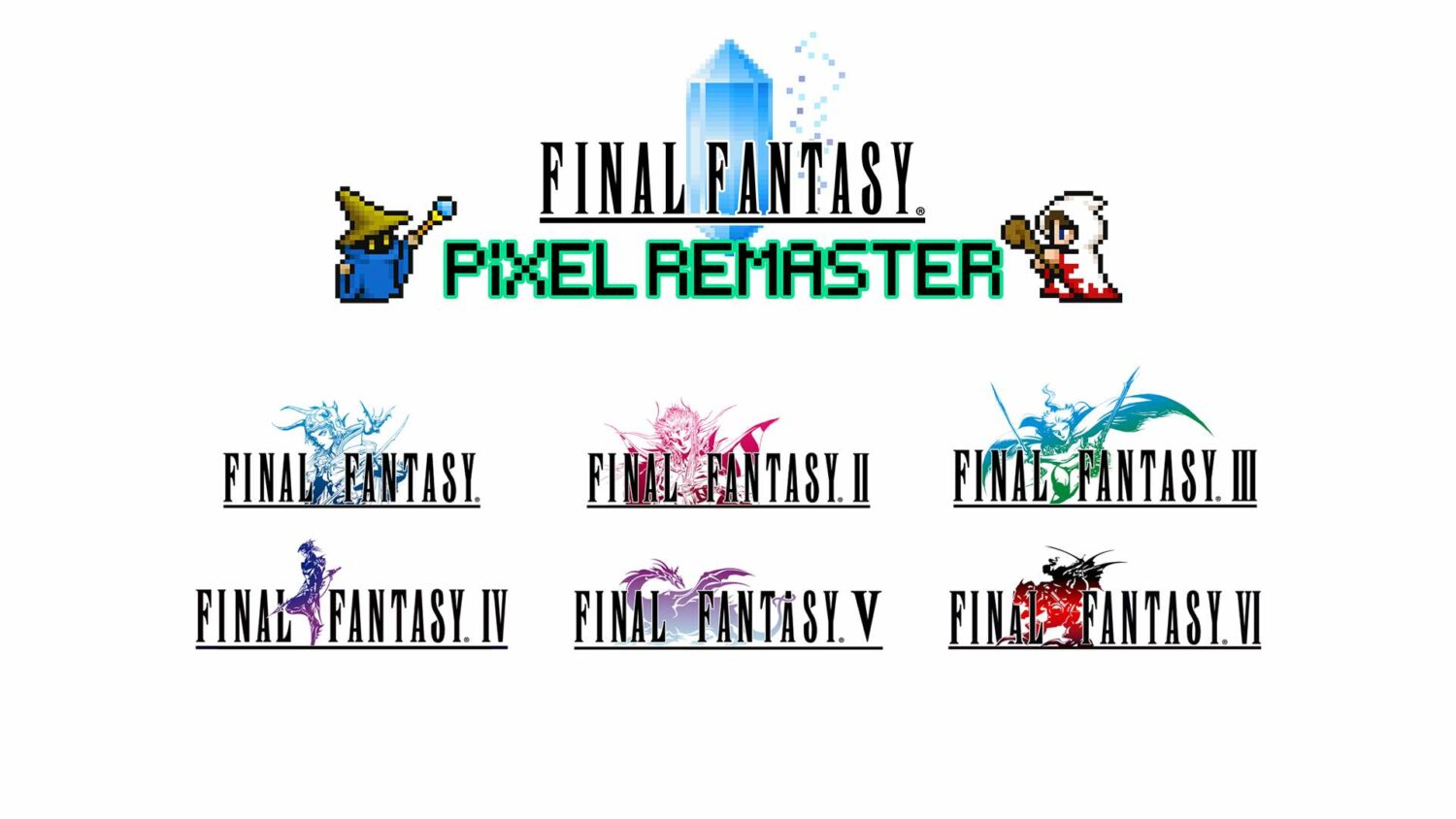 Square Enix has announced that it’s bringing a remastered collection of Final Fantasy titles to the Nintendo Switch. The Final Fantasy Pixel Remaster collection will be released in spring 2023.

While no set release date has been revealed just yet, the news is enough to excite fans of classic RPGs. The set includes the first six Final Fantasy titles – that’s Final Fantasy I-VI for those playing at home – which will be available for digital purchase individually or as a bundle.

For those looking for something even more special, a limited physical edition will also be available on the same day. It’s a pretty hefty pack to help celebrate the classic series.

Here’s what comes in the physical set:

The Final Fantasy I-VI Pixel Remaster – FF35th Anniversary Edition will be available exclusively from the Square Enix Store. Quantites will be limited, so keen fans can hop online to preorder now and avoid missing out.

A small run of a physical standard edition will also be available exclusively from the Square Enix Store from spring 2023. Again, quantities are said to be extremely limited, so be sure to preorder before it sells out.

Are you excited about this imminent release? Let us know which title is your favorite of the Final Fantasy collection.