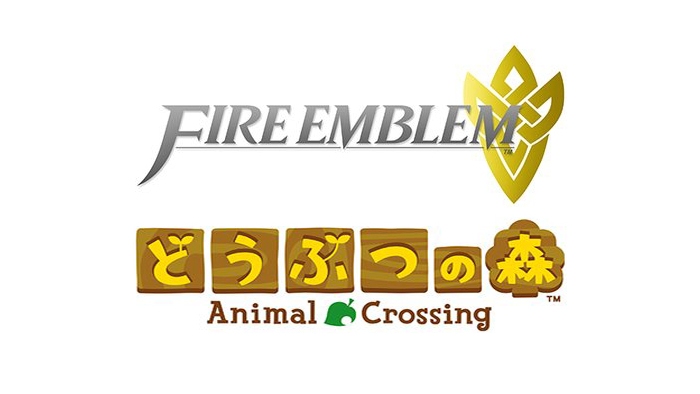 Nintendo’s next two mobile games will now be released before the end of March 2017 and not this fall as originally planned.

Following the announcement of Super Mario Run earlier this week, the Fire Emblem and Animal Crossing franchises are now expected to make their mobile appearances in 2017.

Super Mario Run represents the next phase of Nintendo’s expansion to mobile platforms, following the release of Miitomo earlier this year. After the launch of Super Mario Run in December, Nintendo plans to deliver its previously announced mobile device titles in the Animal Crossing and Fire Emblem series before the end of March 2017.

Further to this delay, Nintendo has revealed that it now plans to release four mobile games before the end of March 2017 instead of five, also as originally planned. Shigeru Miyamoto told Time after the Super Mario Run announcement:

We’ve consistently stated a plan to launch approximately five mobile apps by the end of this fiscal year, including Miitomo. Given market conditions and the development process for each title, our current plan is to launch four total mobile titles in that period.

Miyamoto has also reaffirmed their intention with mobile, indicating that Nintendo will focus on original mobile games, rather than simply porting old ones.

There has been a very mixed reaction to the news of Super Mario Run – on which side of the fence to you sit? Let us know your thoughts on all the Nintendo mobile news in the comments section below. 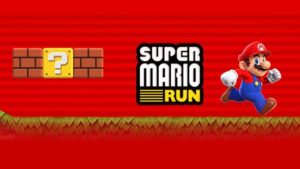