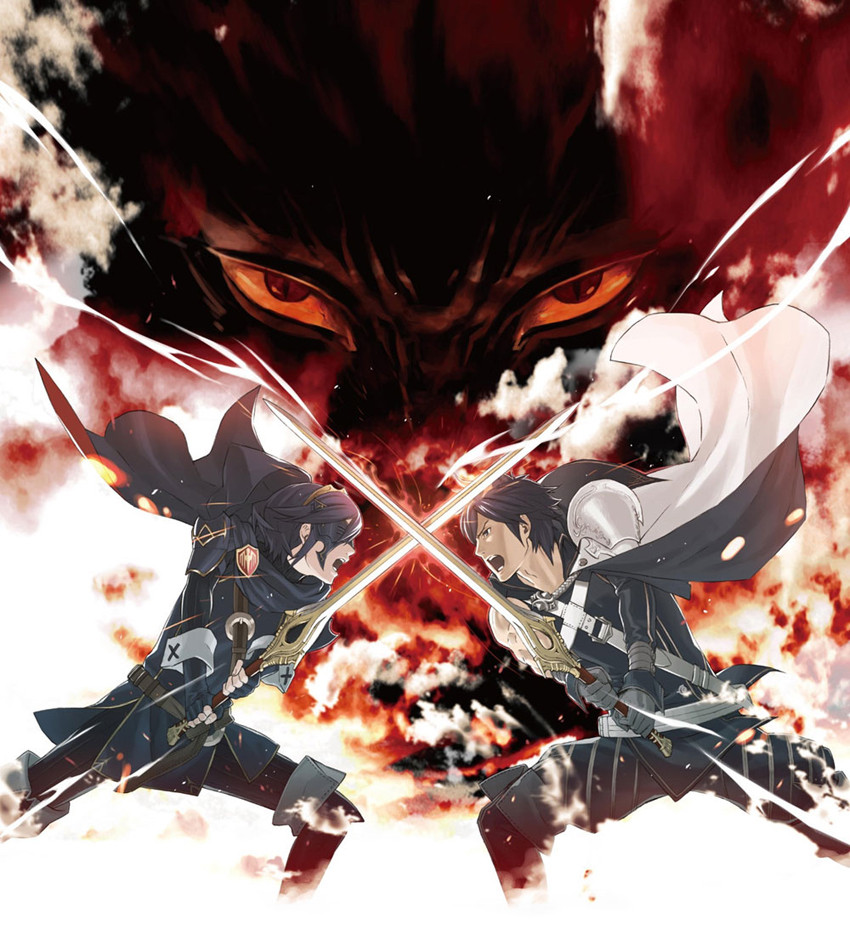 In anticipation of its February 4 release, a demo of Fire Emblem: Awakening was just made available on the 3DS eShop. The demo was really short, but here’s what I was able to gather from it.

First thing, I noticed that there was a “casual” difficulty option, which removes permadeath. For those unfamiliar with the franchise, when a character dies in Fire Emblem, they’re dead for good. Awakening gives players the option to remove this feature. Personally, I like the stress that comes from permadeath, but I think it’s a good thing that they give you a choice this time around.

Next, there is a good amount of character customization. At least, there will be in the full game. There isn’t a lot you can do in the demo, but it looks like you’ll be able to customize your character’s face, hair, voice, etc.

As far as plot goes, your character wakes up in a field with amnesia and joins a group of Shepherds–soldiers who go around protecting people. You quickly fight off a group of bandits as a sort of tutorial that guides you through the game mechanics. Instructions and tips are shown on the bottom screen, so if you already know what you’re doing, they’re not obtrusive, which is nice. Then things get crazy as a portal opens in the sky and you have to fight some strange creatures that pour out of it. Also, Marth mysteriously shows up, so that’s cool. 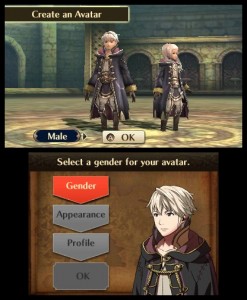 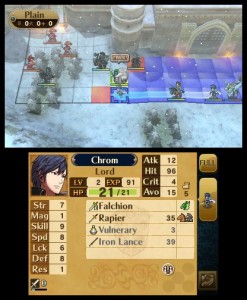 Finally, my thoughts on gameplay. I was impressed. I mean, it didn’t feel very different from other Fire Emblem games, but that’s a good thing. Fire Emblem is a great RPG series. It looks like Awakening will continue that legacy. You move your units around on a grid as they take turns attacking. Keeping units close to each other gives them opportunities to aid in attacking or defending, which is a fun new mechanic.

Although I really wanted the demo to be longer, it was enough to get me excited and keep me optimistic for Fire Emblem: Awakening.